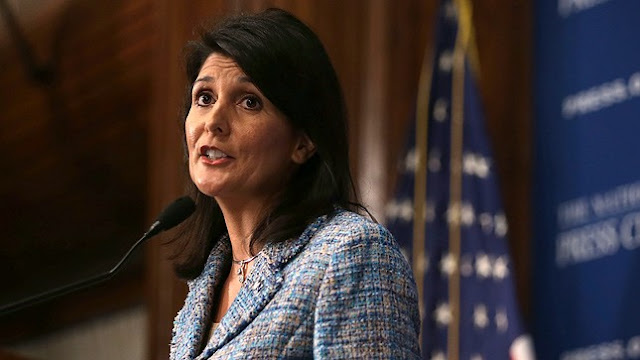 “Chris is a dear friend but none of us understand why he did this,” Haley said told host George Stephanopoulos Sunday on ABC's "This Week."

Haley, who has endorsed Trump’s GOP rival, Sen. Marco Rubio (R-Fla.), is seen as a powerful figure in the Republican Party.

When asked about the idea of Trump securing the nomination, Haley said, “It’s scary.”