The "No Borders Network" aka antifa is a FAKE protest group working for the globalists, banksters, corporations, George Soros, communists, Nazis, Zionist/Freemasons, the UN, intelligence agencies, mercs, the Rothschilds and other "one world groups" who are being hired to tear down borders so a one world government can be formed! They don't care about refugees since these same people were hired to destabilize Middle Eastern countries where they played the role of FAKE protesters there too! The refugees and migrants are being used as weapons to destroy the nation states and it won't stop until people understand that it's all fake!
The way to deal with antifa  is expose who they are (one world government workers) They're traitors to the countries they live in and the human race in general!

A militant pro-refugee left-wing mob has threatened violent Mafia-style attacks on residents of a German village in retaliation for them protesting against the arrival of a group of migrants. 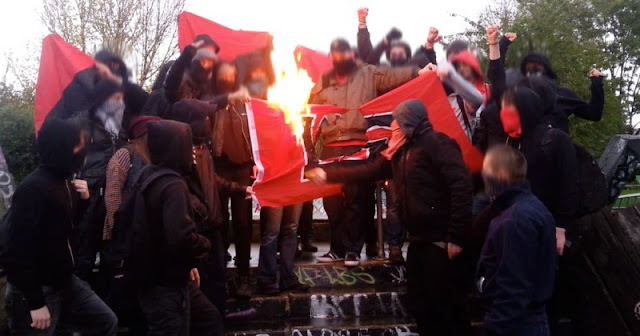 Antifa, a para-military left-wing “anti-fascist” group, responded to the incident by releasing an open letter threatening to leave the village in “ruins” if any more negative sentiment was directed towards the migrants.

The letter also directly threatens the police, accusing them of protecting a “racist Saxon mob” (despite the fact that it was the police who dispersed the demonstrators in Clausnitz).

AND antifa is NOT anti-fascists! They work for the biggest fascists on the planet! They're NOT anti-racist EITHER they mostly come from Frankfurt Germany home of the famous Frankfurt School!
https://www.marxists.org/subject/frankfurt-school/

Which is why most of the "welcome refugees" pictures the media ran were in the Frankfurt train station! Most of these people are Jewish pretending to be Germans which they're NOT!

Hang in there Germany help is right around the corner! 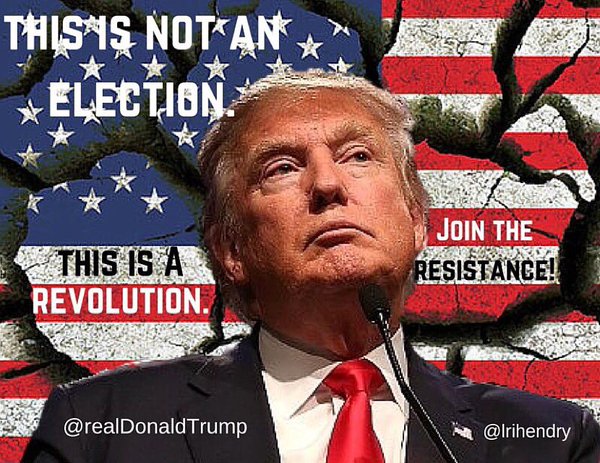 My previous work on the 100% FAKE no borders network!