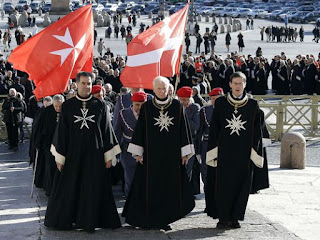 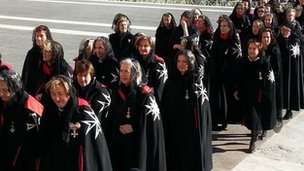 Therefore to the utmost of ray power I will defend this doctrine and His Holiness's right and custom against all usurpers of the heretical or Protestant authority whatever, especially the Lutheran Church of Germany, Holland, Denmark, Sweden, and Norway and the now pretended authority and Churches of England and Scotland, and the branches of same now established in Ireland and on the Continent of America and elsewhere, and all adherents in regard that they may be usurped and heretical, opposing the sacred Mother Church of Rome."

Fucking Jesuits!
Posted by JE Aggas at 7:17 AM