The Whore of Babylon continues his interference campaign! 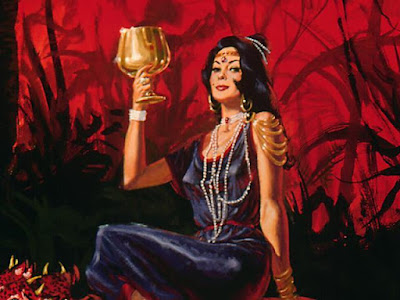 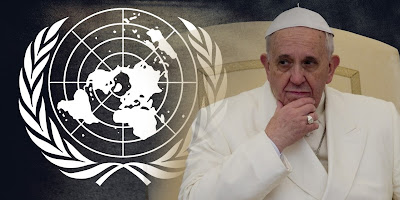 (CNN)Pope Francis, who has repeatedly called for an end to the death penalty, on Sunday proposed that Catholic leaders suspend the practice for a year to mark the Holy Year of Mercy.

"I make an appeal to the conscience of all rulers, so that we can achieve an international consensus for the abolition of the death penalty," the Pope said in his Sunday address in St. Peter's Square. 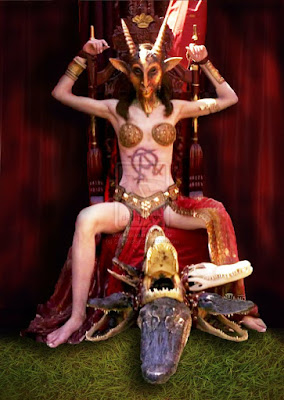 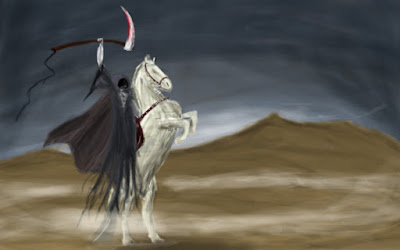 And I looked, and behold a pale horse: and his name that sat on him was Death, and Hell followed with him. And power was given unto them over the fourth part of the earth, to kill with sword, and with hunger, and with death, and with the beasts of the earth Gotta protect the Devil from the death penalty ya know!

"Jubilee Year of Mercy" in the English Reduction system equals 90 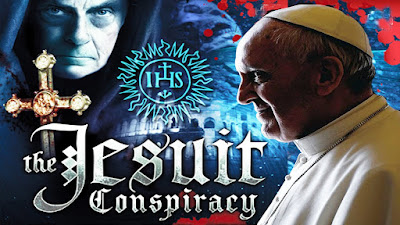 The Pope launched the Jubilee Year of Mercy on December 8. The church's formal yearlong push for mercy and forgiveness is set to continue through November 20, when the feast of Christ the King will be celebrated.

Weird Facts About the Number 23

The Knights Templar had 23 Grand Masters

Okay let's get something straight about the Pope! He's a Jesuit, he belongs to a military order that was founded to do nothing but kill! He's a wolf in sheep's clothing, more evil than anyone else! His business is death and he loves it!

The year Jubilee is for canceling debts. As in financial debts! You notice he didn't call for that. Because he's a bankster. Not only is he a bankster, he heads up the bank that launders most of the drug money in the world. Maybe he wants to stop the death penalty cuz dead drug dealers can't pay him!

This guy is the biggest fraud I can't believe anybody's falling for his shit!

How about this deal Popey. If you tear down your wall we'll think about your request. Until then STFU!

The Vatican wants us to believe they've changed. They haven't they're exactly the same as they were 2000 years ago! The most vicious cult on Earth.

There is nothing new under the sun!