CNN thinks there's something "mysterious" about the Jessica Chambers murder! 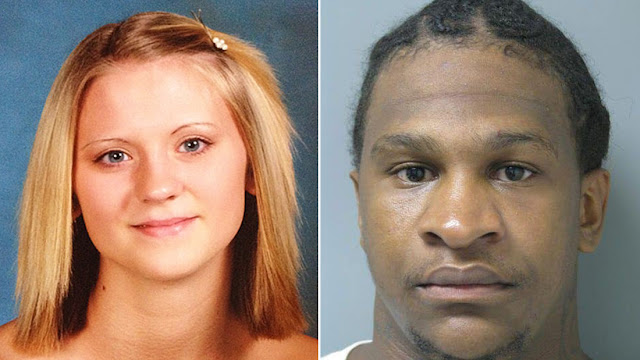 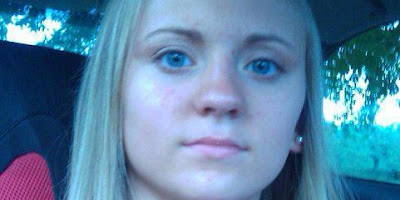 CNN) For 14 months, a town of 500 in northwest Mississippi grappled with the mysterious burning death of one of its daughters, Jessica Chambers, a 19-year-old who left her mother's house in pajama pants, reportedly to clean her car. She never returned.

When police found her later the night of December 6, 2014, not far from her mother's Courtland home, her car was on fire and Chambers had burns over 98% of her body. She said something to a firefighter -- authorities wouldn't say what -- before she was rushed to a hospital, where she died the next day."

There is nothing "mysterious" about the Jessica Chambers murder! I posted on twitter for a month about this. Professional trolls showed up floating ridiculous theories like.. 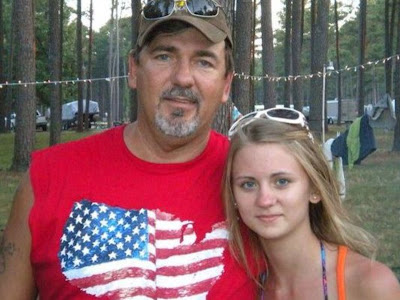 I was waiting for the liberal liars to say Moth man did it but I guess that was too ridiculous even for them.

We knew right from the beginning what happened.

"She was taken to a motel room by 4 blacks, raped then drove to the woods where they poured gasoline down her throat and burned her alive! 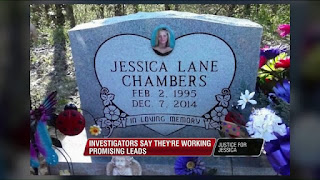 That was pieced together with clues people were giving but were too afraid to go public with.

WHY it took two years to arrest someone is the only mysterious part of the story. I guess the sheriff didn't want to be called "racist" so he let them run free and because of that another girl was murdered..

"Tellis was arrested in August on three counts of unauthorized use of an access card, connected to a homicide victim, whom The Clarion-Ledger in Jackson identified as a 34-year-old University of Louisiana-Monroe student from Taiwan."

And where are the other three?

"Champion added he was "very, very confident" that there would be no additional charges or suspects.

"We do feel like, at this point, that he acted alone in this case," he said."

Which is not true there are still three more men loose and there are people in that town who still know who they are. But they probably won't come forward fearing for their lives and you can't blame them. I guess they'll find them when they end up murdering other women too!

Don't expect to see this one on the tee vee! It doesn't fit the narrative of the South. Only blacks are victims and if you don't believe me go ask the "Southern Poverty Law Center" a Jew run organization that has been demonizing white Southerners for decades! They're headquartered in Atlanta of course!