Welcome to Cibolo Creek Ranch
A LOVE OF THE PAST.
A COMMITMENT TO THE PRESENT.

Nestled peacefully in the Chinati Mountains, a true West Texas experience awaits at Cíbolo Creek Ranch. Established in 1857, our Big Bend property is equal parts resort lodging and remote getaway. It may be only a short drive from the nearby cities of Marfa, Alpine, Marathon and more, but we think you’ll agree – it feels worlds away. Whether you’re visiting with your family, sweetheart, wedding party or hunting friends, choose from many exciting on-site opportunities for adventure, spread across 30,000 pristine acres … 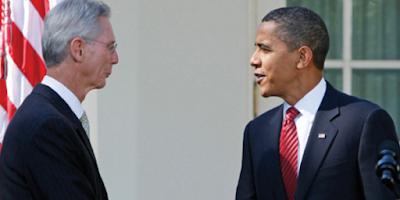 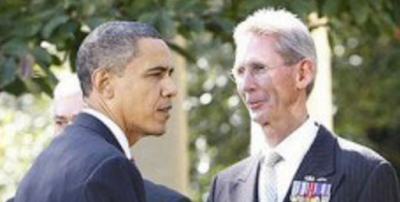 "John Poindexter" in the English Reduction system equals 78
John Poindexter in J/e/s Gematria Equals: 1351 1062 177
George Walker Bush, The Mark of the Beast,Prince Of Darkness,Eye In The Triangle,Fourth Of July,

Following his undergraduate education, John volunteered for the U.S. Army and for Officer Candidate School. After serving as President of his OCS class and of the Student Brigade at Fort Knox, he was commissioned as a Second Lieutenant in armor. John’s first assignment was with the 3rd Armored Cavalry Regiment in Germany, where he was promoted to the command of L Troop. After airborne and ranger training, he volunteered for service in the Republic of South Vietnam where he was assigned to the 11th Armored Cavalry Regiment. John commanded Headquarters Troop and Alpha Troop, 1st Squadron, successively, in 1969 and 1970. In addition to two Purple Hearts, John was awarded a Silver Star, the Soldier’s Medal, two Bronze Stars, the Vietnamese Cross of Gallantry with Silver Star, and several other decorations.

In 2009, the Presidential Unit Citation was conferred on John’s Vietnam command of four decades earlier, Alpha Troop, 11th Armored Cavalry Regiment. The nation’s highest decoration for a combat unit was awarded to Alpha Troop for the “truly extraordinary” rescue “against all odds” of an American infantry company that was facing certain annihilation. The granting of the decoration was commemorated in a nationally televised ceremony in the Rose Garden of the White House presided over by President Barack Obama. John led the 200-man relief force, the principal element of which was Alpha Troop, which effectuated the rescue mission. A nationally released hardcover entitled Blackhorse Riders, in which John is the principal protagonist, describes the rescue mission and the White House Ceremony.
http://www.jbpoindexter.com/professionals/poindexter.htm

Poindexter sits on the Council of Overseers of the Jones School of Management at Rice University..

In 1911 the cornerstone was laid for the Institute's first building, the Administration Building, now known as Lovett Hall in honor of the founding president. On September 23, 1912, the anniversary of William Marsh Rice's murder, the William Marsh Rice Institute for the Advancement of Letters, Science, and Art began course work.

"The university has a very high level of research activity for its size, with $115.3 million in sponsored research funding in 2011.[9] Rice is noted for its applied science programs in the fields of artificial heart research, structural chemical analysis, signal processing, space science, and nanotechnology. It was ranked first in the world in materials science research"

William Marsh Rice (March 14, 1816 – September 23, 1900) was an American businessman who bequeathed his fortune to found Rice University in Houston, Texas.