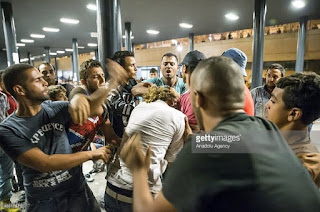 The United states should "follow the example of Germany" and take in more refugees fleeing conflicts around the world, Facebook CEO Mark Zuckerberg said in Berlin on Friday.


German Chancellor Angela Merkel was an inspiration and "definitely a model for the world," the 31-year-old multi-billionaire founder of the social network said.
"You need courage and humanity to grasp that there are people out there who need a home – and that to build a society in which no-one is excluded will be the best thing for the world in the end," he went on.
The Facebook founder might find his comments less welcome at home in the USA than in Germany, where 1.1. million asylum seekers arrived last year. 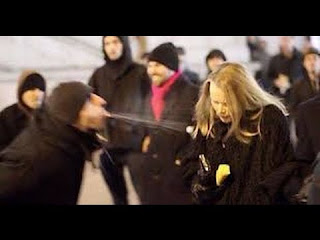