Pope Francis the Whore of Babylon

Pope suggests Trump 'is not Christian' 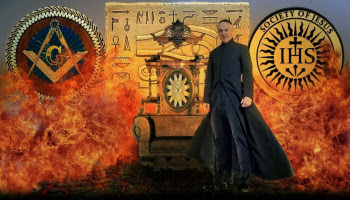 The Black Pope by The Elders of Zion


"Some of the most curious images of the pope's recent tour of the Philippines show him flashing what to most music fans is instantly recognizable as the "devil's sign." 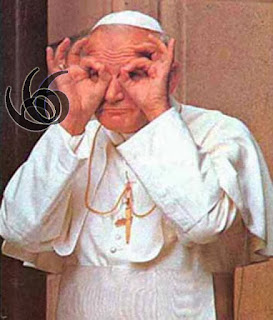 "A person who thinks only about building walls, wherever they may be, and not building bridges, is not Christian. This is not in the gospel," the Pope told journalists who asked his opinion on Trump's proposals to halt illegal immigration.
US Border Wall 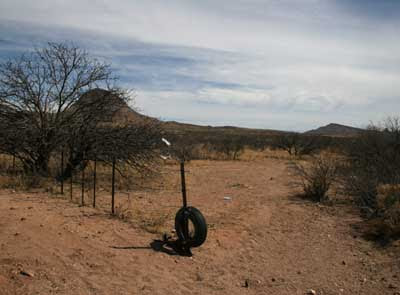 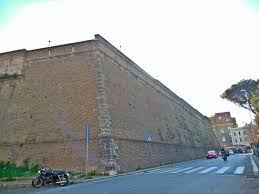 The Vatican has ALWAYS been since the beginning of time a PAGAN institution!

Isis, Horus and Set get it through your stupid heads sheeple!