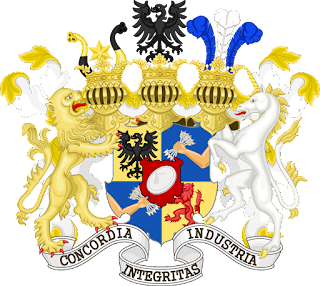 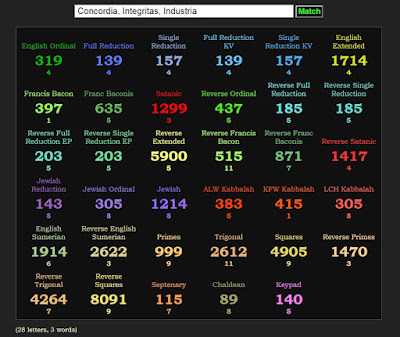 One of the Rothschilds even has it for a birthdate...
Nathaniel Philip Victor James Rothschild
"כ״ח בְּתַמּוּז תשל״א" = 1214 (Hebrew Gematria)

Everybody says Kushner for Jewish Messiah but what about this Rothschild?

They left a placard

And on and on it goes!