And she's the leader of the "conservative" party! She's as bad as Angela Merkel!

No matter what Norwegian Prime Minister Erna Solberg posts on Facebook these days, the comments are negative. People argue that the signing of the UN Migration Pact in Marrakesh was a stab in the back of the nation.

They also rage against Erna’s media handling of the murder of Maren Ueland, which they believe was a pure jihad-slaughter.

“A PM who ignores her own people, who is totally absent when a young Norwegian girl is murdered in the most bestial way. And who chose not to lift a finger to secure her people at a time when we actually needed and deserved a statesman who put her country and people, and their safety first.”, writes one.

Prime Minister Erna Solber cares about people in OTHER countries...... 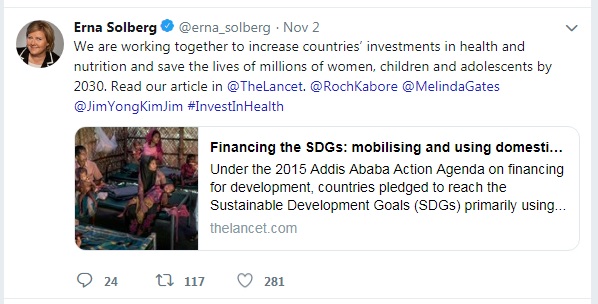 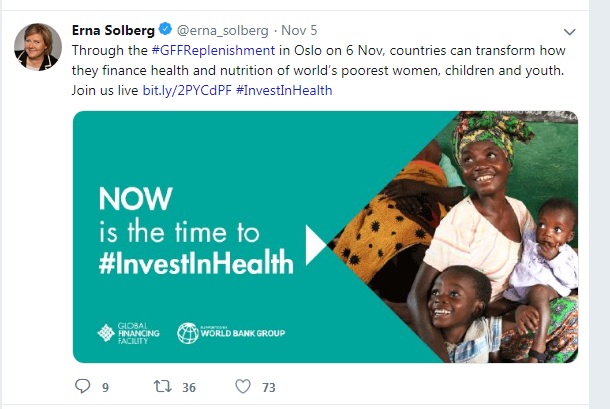 She's gearing up to fight the white Christians in Russia because they're ya know Nazis! 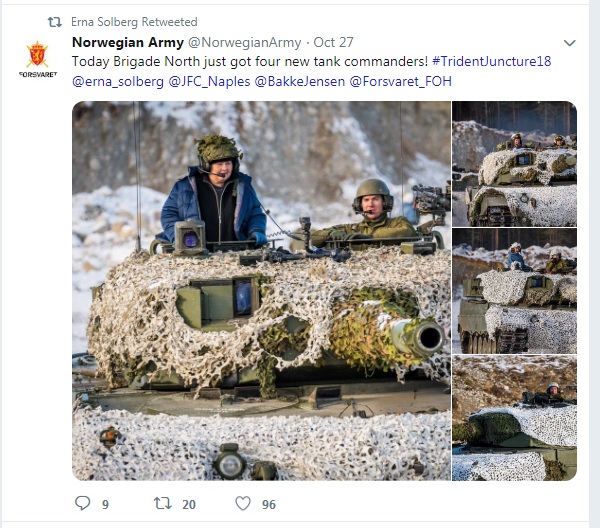 She cares about football!

But when her own citizen was beheaded in Morocco she had NOTHING to say! "Except fuck you white people you're racists so I'm signing the UN immigration pact that will give rapists and beheaders more access to blond white girls!"  (just kidding) Since she hasn't said anything AT ALL we are safe to assume that's what she's probably thinking!

She has said NOTHING about Maren Ueland a young girl who was raped for 3 days then beheaded on camera while she was screaming for her mother! 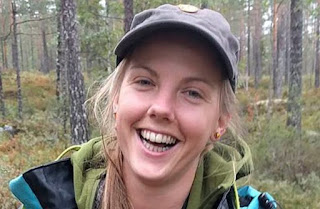 But she did sign the UN Migration Pact which will give migrants RIGHTS in all countries they want to descend on!

She's another #XXXTT a triple X traitor to....
Her God
Her Country
Her People

Erna Solberg (Norwegian: born 24 February 1961) is a Norwegian politician serving as Prime Minister of Norway since October 2013 and Leader of the Conservative Party since May 2004.

The Tragedy of Cultural Relativism

Friend to communist China, enemy of the white Orthodox Christians in Russia and servant of Israel of course!