Is Mastercard behind the censorship of conservatives online? 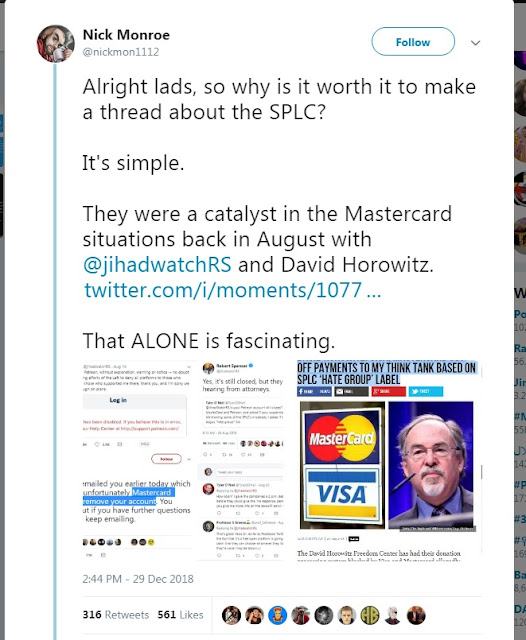 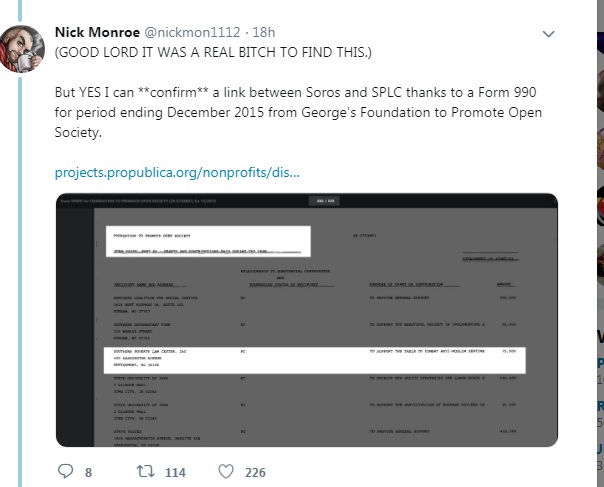 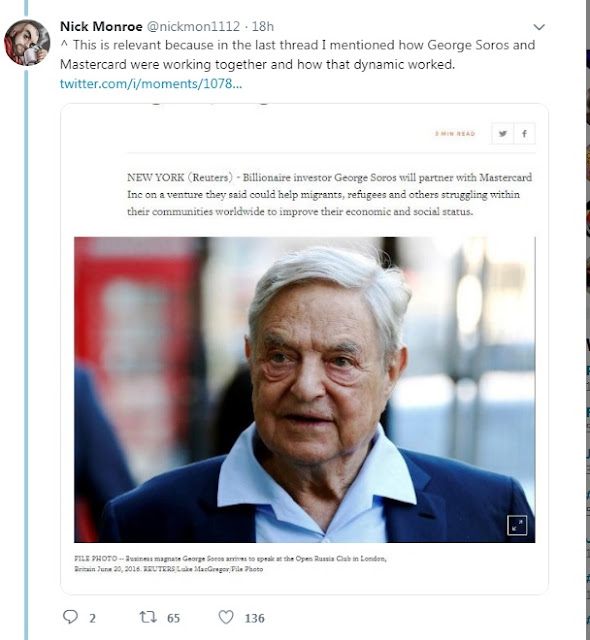 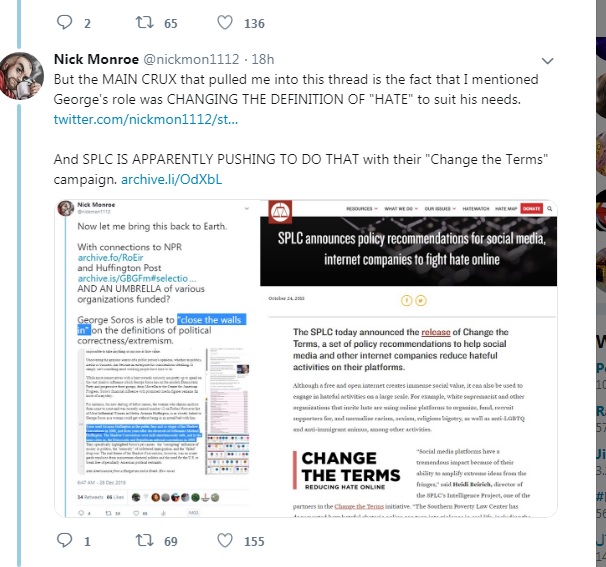 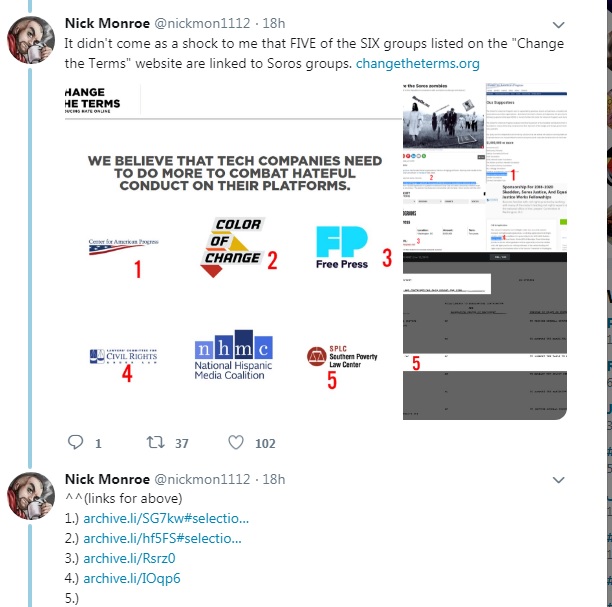 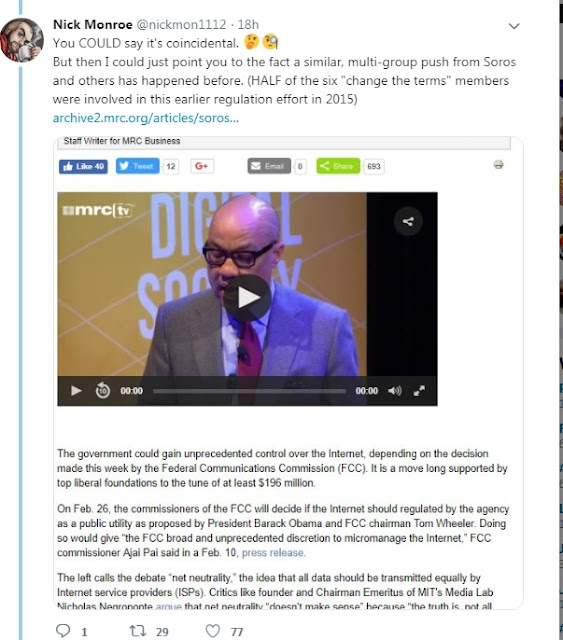 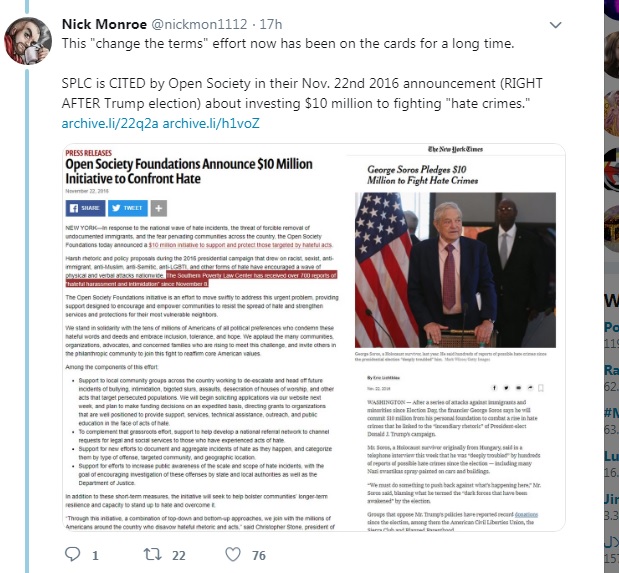 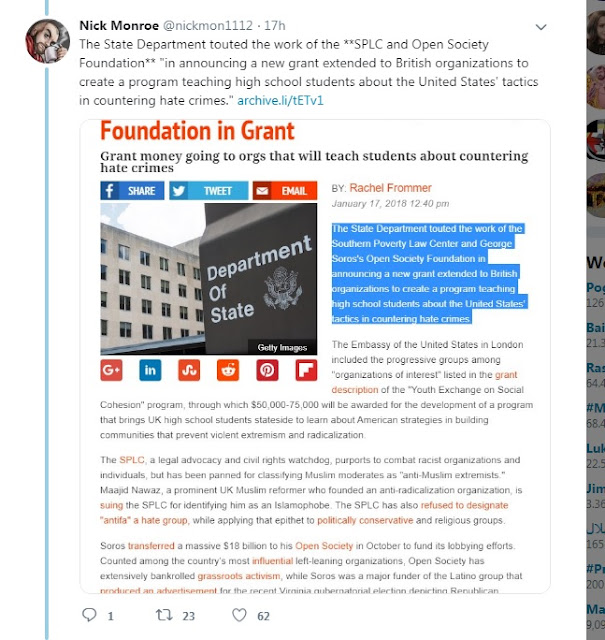 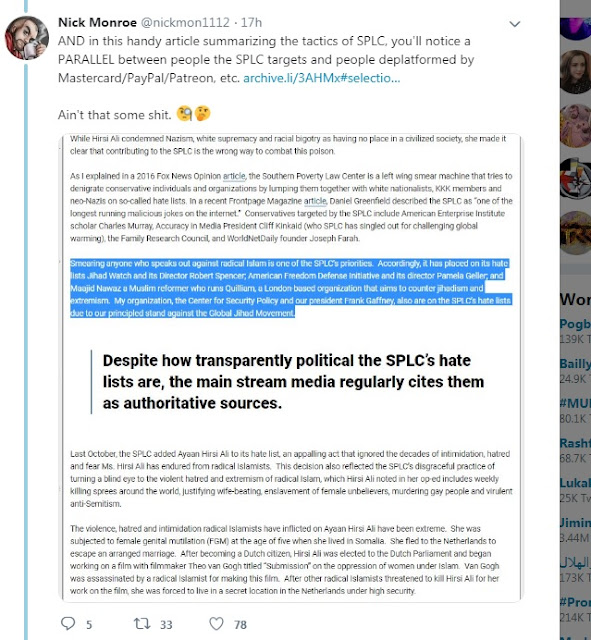 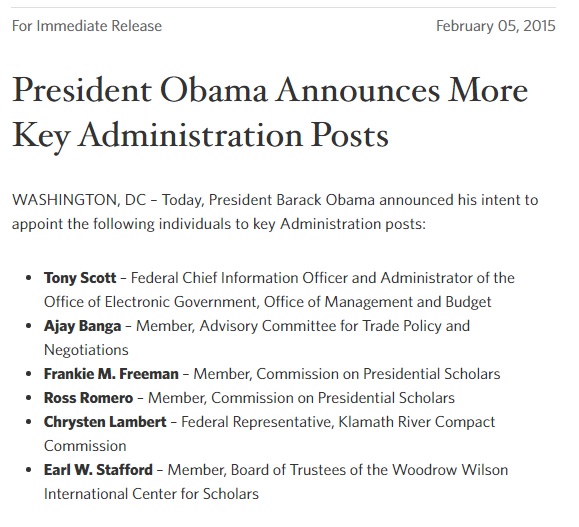 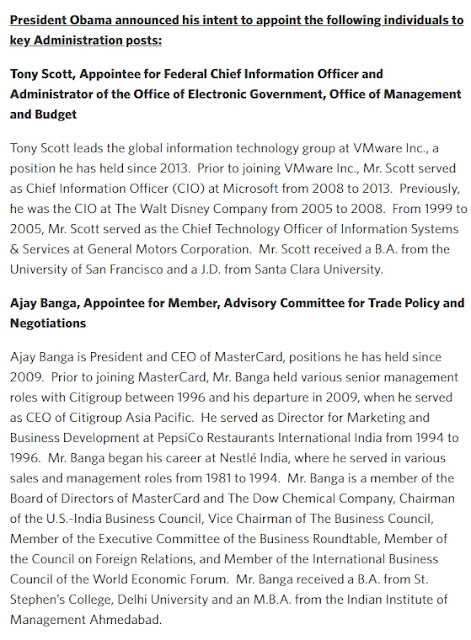 Banga, 50, succeeded Robert W. Selander, who had been Mastercard's CEO since March 1997.

In February 2015, President Barack Obama appointed Banga to serve as a Member of the President's Advisory Committee for Trade Policy and Negotiations.

The Government of India awarded him the civilian honour of the Padma Shri in 2016.

Last week brought new revelations regarding Operation Choke Point, the Obama administration’s effort to freeze politically disfavored businesses out of the financial system. Rep. Blaine Luetkemeyer (R-Mo.), who helped lead a multi-year effort to shut the program down, highlighted some of theses newest findings and pointed out that stopping Operation Choke Point is not a partisan issue.

Luetkemeyer’s legislation to prevent a redo of Choke Point – The Financial Institution Customer Protection Act of 2017 – overwhelmingly passed the House, with only two nay votes. Operation Choke Point was an egregious affront to the rule of law, so it is good to see that so many lawmakers want to prevent a repeat.

For those unfamiliar, Choke Point consisted of bureaucrats in several independent federal agencies taking it upon themselves to shut legal businesses – such as payday lenders and firearms dealers – out of the banking system. Given the nature of the U.S. regulatory framework, this operation was easy to pull off.

Officials at the Federal Deposit Insurance Corporation (FDIC), for instance, simply had to inform the banks they were overseeing that the government considered certain types of their customers “high risk.” The mere implication of a threat was enough to pressure banks into closing accounts, because no U.S. bank wants anything to do with extra audits or investigations from their regulator, much less additional operating restrictions or civil and criminal charges.


Solution? I'm Filing a Complaint against Patreon & PayPal with the FTC

After seeing evidence of collusion between Patreon and PayPal in the attack on SubscribeStar, I decided to do something. I've spoken about freedom of speech, Now I'm going to file a formal complaint with the Federal Trade Commission (FTC) against both Patreon and PayPal for Group Boycott, a form of illegal collusion. An Antitrust violation.

WANT TO HELP ME WITH THIS PROJECT OR JUST SUPPORT THIS CHANNEL? GO TO 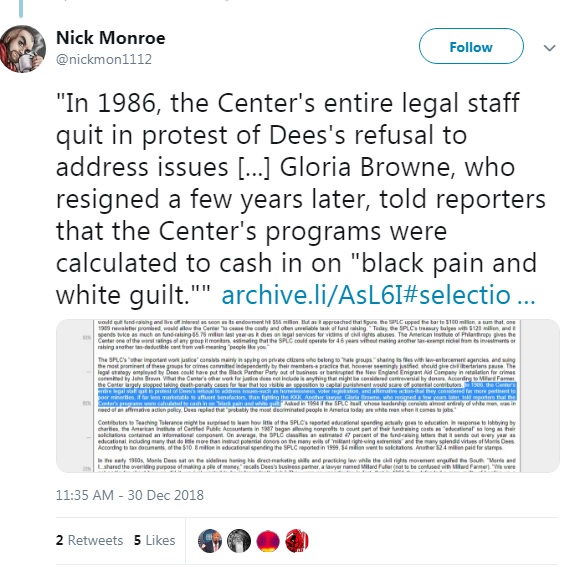 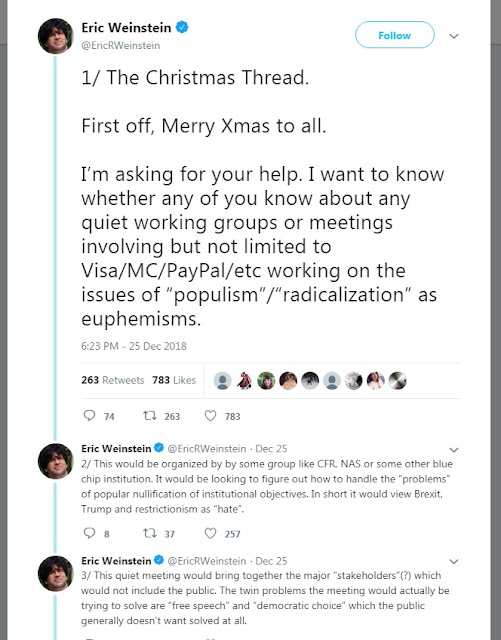 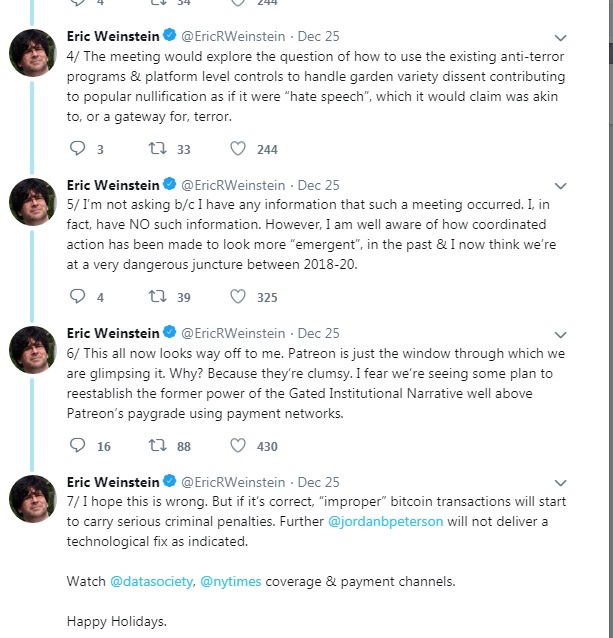