The Chief Rabbinate of Israel (Hebrew: הרבנות הראשית לישראל‬, Ha-Rabanut Ha-Rashit Li-Yisra'el) is recognized by law as the supreme rabbinic authority for Judaism in Israel. The Chief Rabbinate Council assists the two chief rabbis, who alternate in its presidency. It has legal and administrative authority to organize religious arrangements for Israel's Jews. It also responds to halakhic questions submitted by Jewish public bodies in the Diaspora. The Council sets, guides and supervises agencies within its authority. 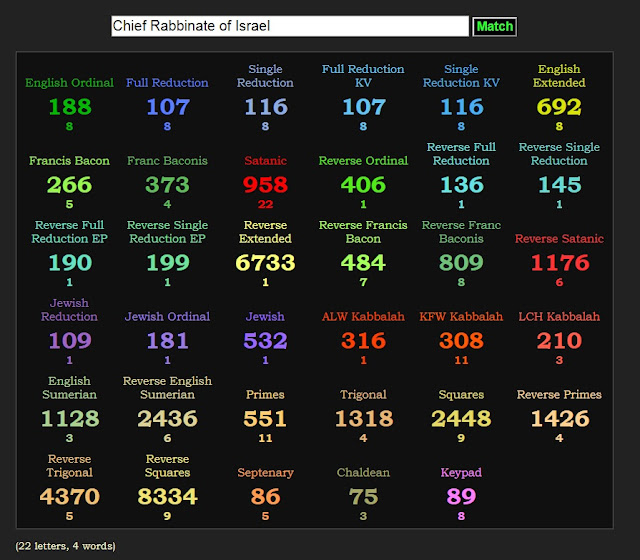 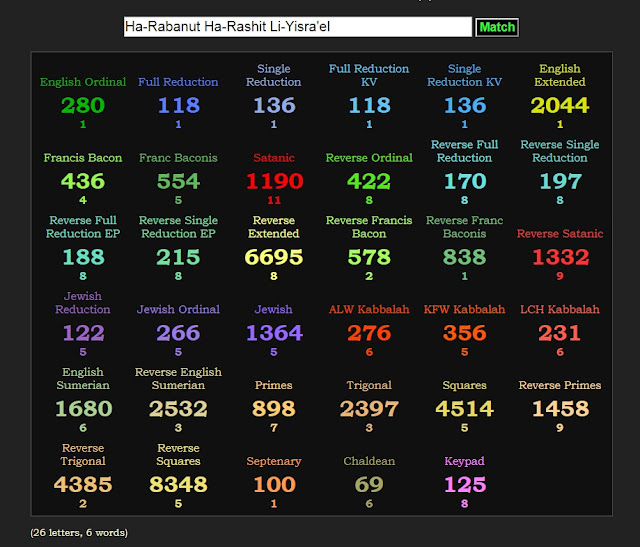 The Rabbinate has jurisdiction over many aspects of Jewish life in Israel. Its jurisdiction includes personal status issues, such as Jewish marriages and Jewish divorce, as well as Jewish burials, conversion to Judaism, kosher laws and kosher certification, Jewish immigrants to Israel (olim), supervision of Jewish holy sites, working with various ritual baths (mikvaot) and yeshivas, and overseeing Rabbinical courts in Israel.

Rosh yeshiva (Hebrew: ראש ישיבה‬; pl. Heb. roshei yeshiva; pl. Yeshivish: rosh yeshivahs) is the title given to the dean of a Talmudical academy (yeshiva). It is a compound word of the Hebrew words rosh ("head") and yeshiva (a school of religious Jewish education). 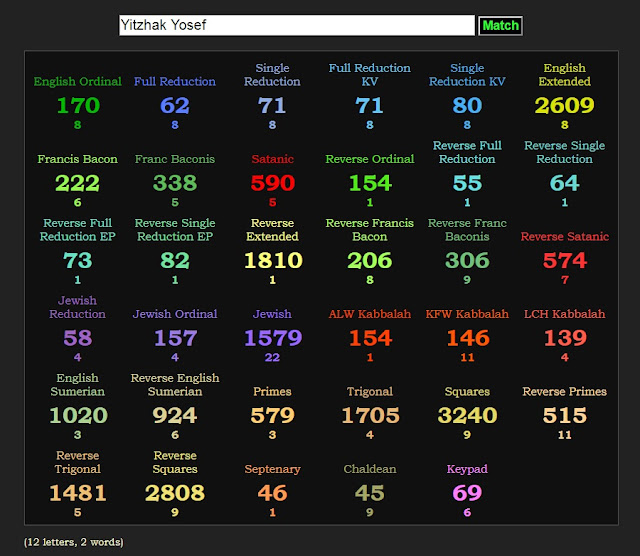 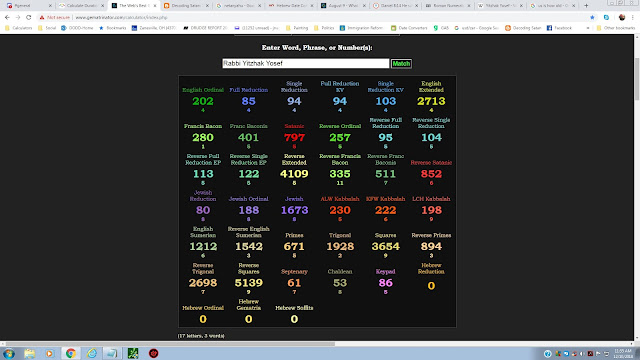 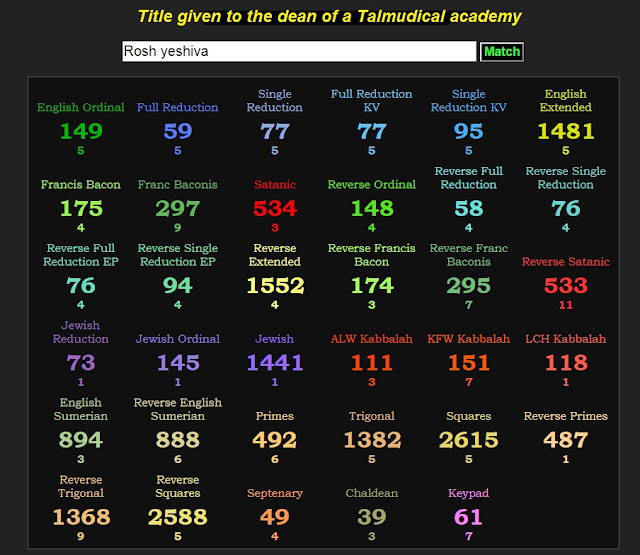 On July 24, 2013, Rabbi Yosef was elected to serve as Sephardi Chief Rabbi of Israel and Rishon Lezion, a position he will hold for a decade. The inauguration took place on 14 August 2013 at the official residence of the President of Israel.

David Baruch Lau (Hebrew: דוד לאו‬; born 13 January 1966) is the Ashkenazi Chief Rabbi of Israel. He was appointed after achieving a majority of the vote on July 24, 2013. The inauguration took place on 14 August 2013 at the official residence of the President of Israel. 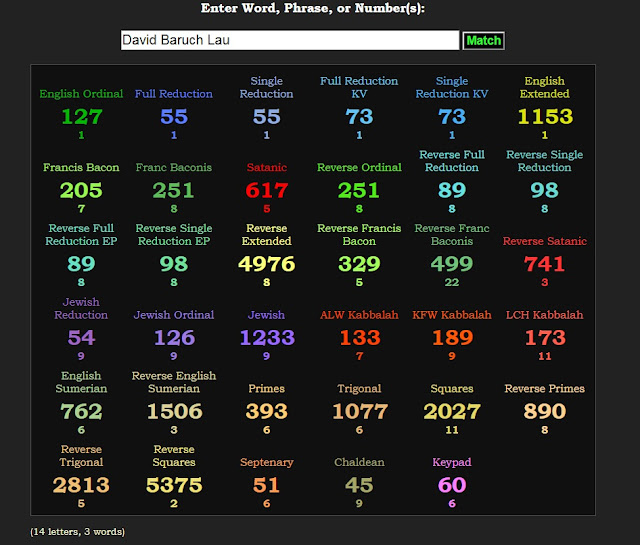 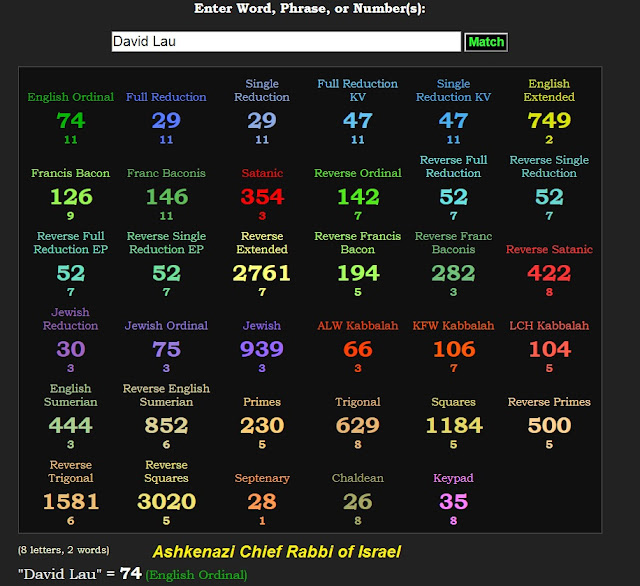