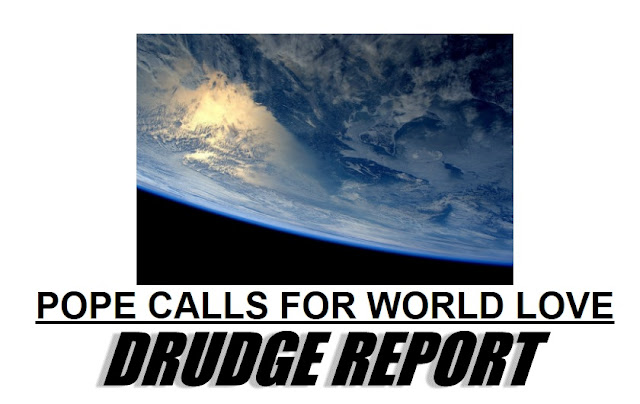 He's such an asshole! When is this idiot going to understand you can't love people who want to behead you! Worthless POS!

Christians at risk of extinction in land where Christmas began

Two thousand years later, the Christian communities of the Middle East — descendants of the first Christians — persevere in their faith in Christ. They live in an era of violence, unrest and persecution. Many have been forced to flee their homes, and many more their countries.

The archbishop of Canterbury, Justin Welby, recently wrote of the plight of Christians in the Middle East, stating: “Many have left. Hundreds of thousands have been forced from their homes.” He warned that “across the region Christian communities that were the foundation of the universal Church now face the threat of imminent extinction.” I am sorry to say the archbishop is not overstating the dire nature of the plight faced by Christian communities throughout the region.