So what's she saying is that on 3/20/2019 God is going to harvest his people in line with the 400 year prophecy. It's the first day of the year and a full moon. Very interesting. I'm going to have to watch this video 3 times at least to get it though.


Ta'anit Esther / תענית אסתר
The Fast of Esther (Ta'anit Ester, Hebrew: תַּעֲנִית אֶסְתֵּר) is a Jewish fast from dawn until dusk on Purim eve, commemorating the three-day fast observed by the Jewish people in the story of Purim. If the date of the Fast of Esther falls on Shabbat (Saturday), the fast is instead observed on the preceding Thursday. Like other minor fasts, Ta'anit Esther begins at dawn (first light) and ends at nightfall (full dark).

Parashat Tzav / פרשת צו
Next read in the Diaspora on 23 March 2019. Parashat Tzav is the 25th weekly Torah portion in the annual Jewish cycle of Torah reading.

Purim / פורים
Purim (Hebrew: פּוּרִים, Pûrîm "lots", from the word pur, related to Akkadian pūru) is a Jewish holiday that commemorates the deliverance of the Jewish people in the ancient Persian Empire from destruction in the wake of a plot by Haman, a story recorded in the Biblical Book of Esther (Megillat Esther). 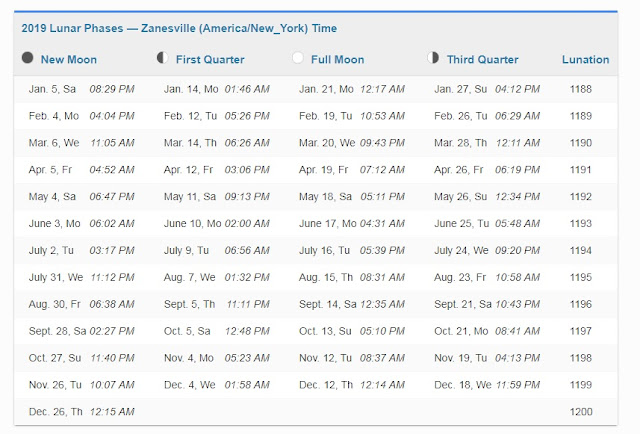 
The Full Moon in March is the Worm Moon. It is also called Lenten Moon, Crow Moon, Crust Moon, Chaste Moon, Sugar Moon, and Sap Moon. It's the last Full Moon before the vernal equinox. 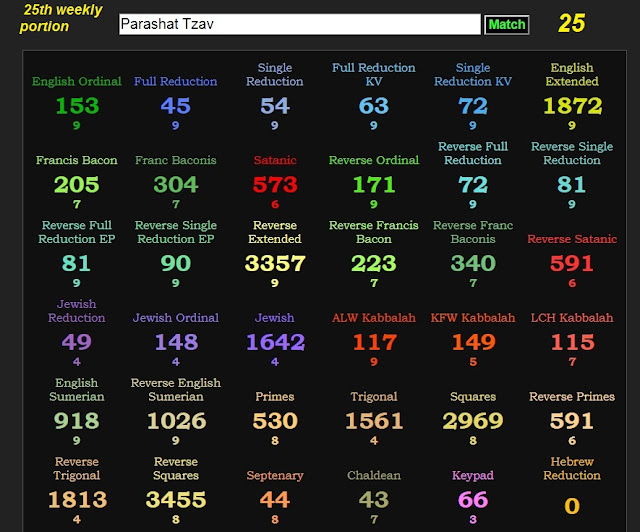 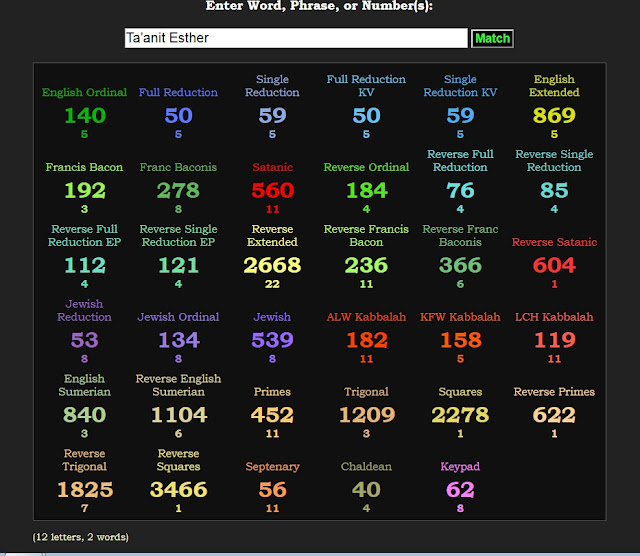 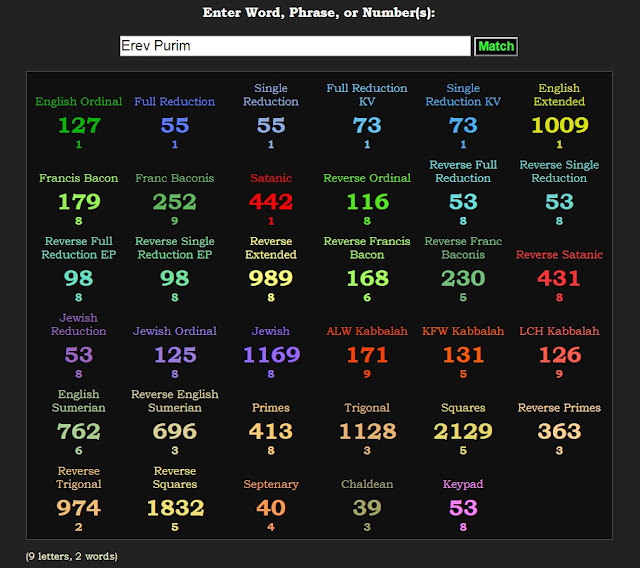