"New Zealand is voting for the compact because we support greater efforts in controlling migration issues while also being confident our own sovereign decision making isn't compromised," he said.

The non-legally binding agreement was understood to be officially signed on December 19 after ceremonial events in Morocco last week.

In his manifesto. He said it wrong by one word so I put it in the calculator just the way he did. The brexit date came up...329th prime is 2207

That trip of theirs synced up with the UN arms agreements 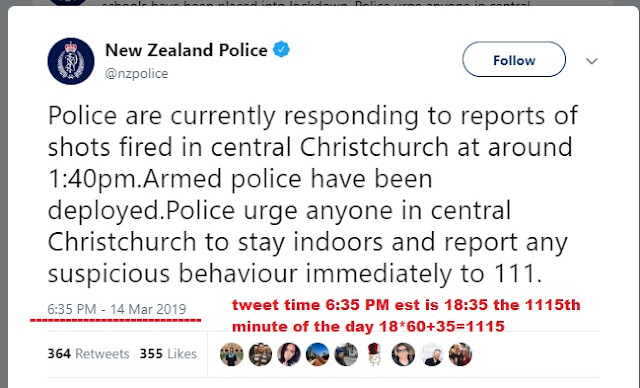 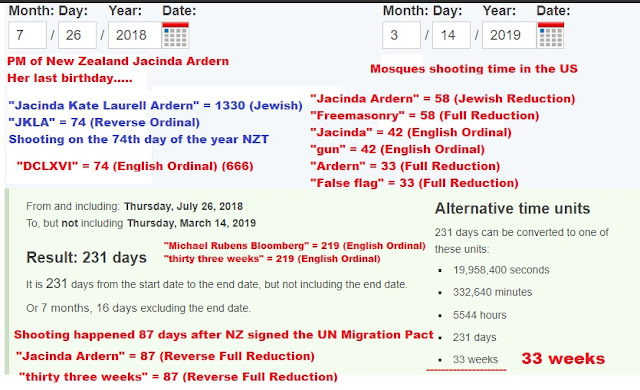