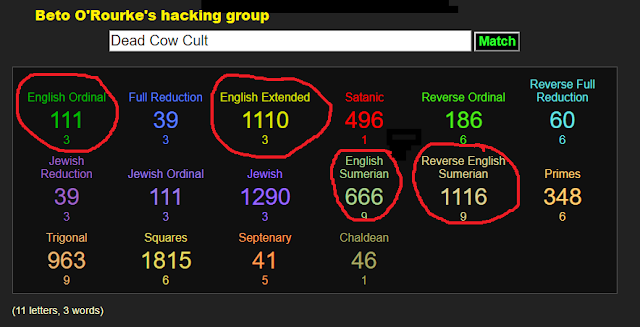 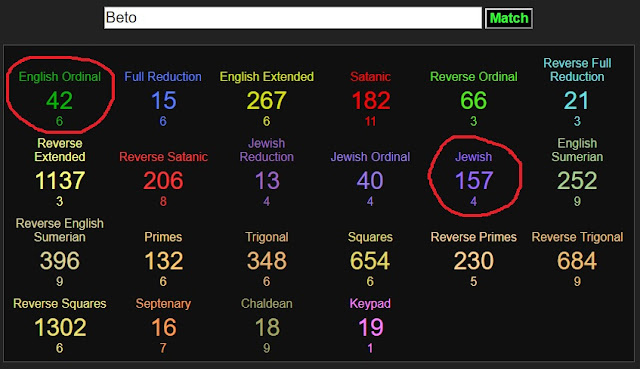 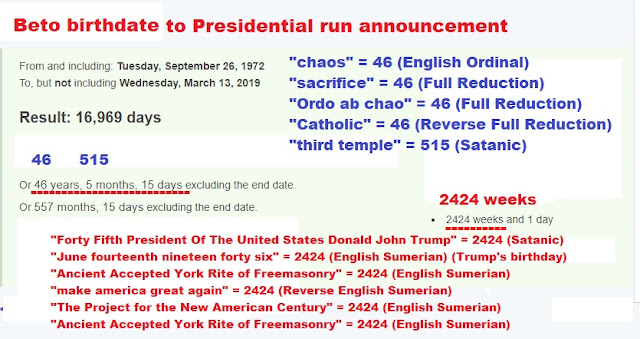 As a teenager in the late 1980s, presidential candidate Beto O’Rourke was part of a famous hacking collective called the Cult of the Dead Cow, Reuters reported Friday. Among his exploits: Publishing an interview with a Holocaust-denying neo-Nazi.

The Cult of the Dead Cow is the oldest hacking group in the United States, according to Reuters, and is best known for coining the term “hacktivism” and releasing programs that could give people remote access to computers running Microsoft Windows. The article makes clear that there’s no indication that O’Rourke himself ever participated in some of the group’s more controversial hacks, although he admitted in an interview to the then-common practice of bypassing phone systems so he wouldn’t have to pay large bills for heavy internet usage.

O’Rourke and Klehr would later go on to form a punk band, Foss. O’Rourke eventually represented El Paso in Congress from 2013-2019.