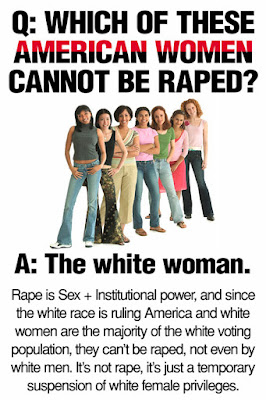 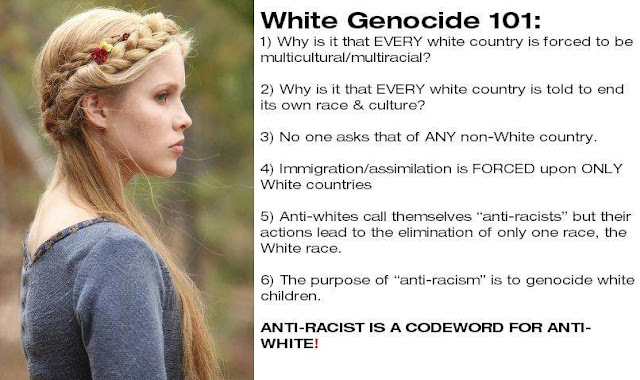 News for CNN. There's a great white strike coming! NO help from the altruistic race anymore! Let the country fall!

"These are some of the responses filmmaker Whitney Dow received when he asked a group of Millennials in Dallas what it means to be white in America today."

Of course they asked the millennials, the dumbest, most brain washed and brain damaged generation we ever seen! 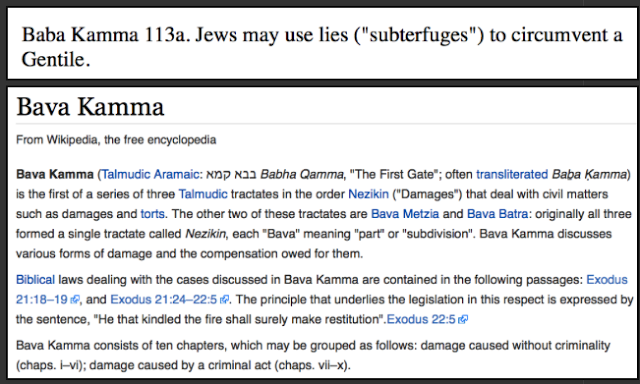 Lellani, 17 agreed. "I don't think about race because I don't talk about it," she said. "If we want to get rid of racism, stop talking about racism. It's really not that hard."

Yes Lellani you're right but they won't stop talking about racism because they want racism!

Which is why the white race has to go on strike! 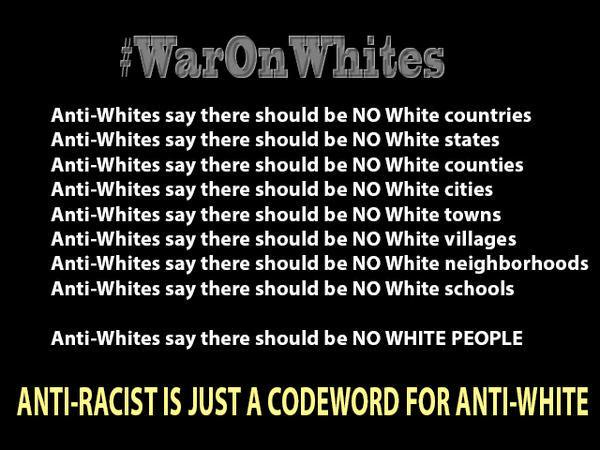 If you can afford to collect social security early do it! Retire at 62 and suck as much money out of the system as possible! Claim all benefits even if you don't need them!

Stop shopping! We don't need the things we buy so stop spending money on them! Stop buying young people anything especially because they're stupid and until they wake up and stop believing what the media and the schools say they should be deprived! Make sure they know why they're being punished!
"Wake up or suffer"

No more money to media! No cable TV, no movies, no newspapers, no magazines.. Starve the MSM as much as you can.

Since you're retiring early you have time to grow a vegetable garden. If you can't shop at local the farmers market. Avoid the corporate stores!

Since big meat is a huge employer of illegal immigrants consider becoming a vegetarian. If this isn't possible buy meat from local butchers and suppliers. There are little meat markets in every town who need business. It's a little bit more but just eat less to balance it out!

No charity donations! If you want to help the poor do it in person. Charities are scams anyway stealing most of the money people give them.

No volunteer work! Let another race be altruistic for a change!

No help in the form of advice or information. Except to family or circle of friends! Information is valuable so don't give it away for free!

If you go to a church that hates white people find another one or worship at home! This is an example of what an anti white church looks like! 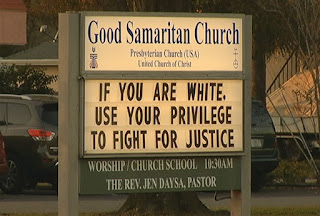 The good Samaritan days are over! Be selfish or die!

If you're young and can't retire throw as many monkey wrenches in the system as possible. You're a subversive now. Be sneaky and don't get caught. You can lie to anti whites. It's your duty to lie to people who are trying to destroy you!  Just agree with what anti whites say and then sabotage them whenever possible. If you get caught lie! 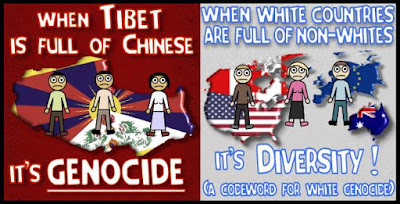 As the media and the government continue to encourage violent attacks on whites, which they will, don't expect justice in the criminal courts. Learn to use the civil court system to sue for damages. We're all lawyers now!

If the great white strike doesn't work and the system continues it's genocidal attacks on whites then more extreme measures can be taken. A great big white tax strike of millions of people would make it almost impossible for the system to survive! Keep it up bitches! 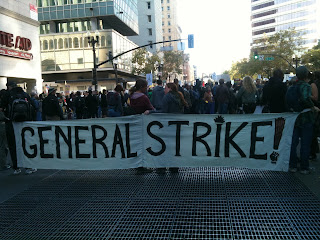