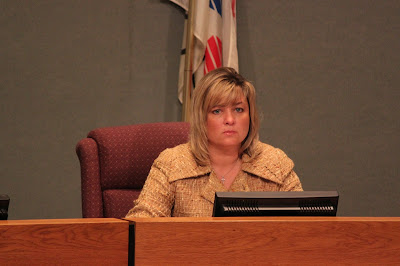 An anti-Trump protester pepper sprayed a group of Trump supporters, including two little girls, during a confrontation outside Anaheim City Hall yesterday. 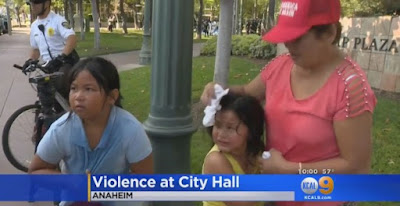 Paramedics arrived to treat the girls, who were comforted by a female Trump supporter wearing a “Make America Great Again” cap. The girls said that their eyes and mouth hurt after the assault.

An image published by the Associated Press shows the man responsible for the assault. 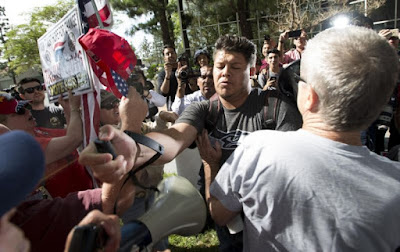 The City Council resolution, which called for condemning Trump’s “divisive rhetoric” because it was “offensive to Mexican immigrants, Muslims and other groups,” was later rejected by three votes to two.

During the debate, one Trump supporter told council member Kris Murray, “This is not your business – your business is to govern Anaheim, keep your noses out of the national election.”

Another African-American Trump supporter accused Murray of “not representing the people.”