Super Traitor Angela Merkel back in the news! XXXTT 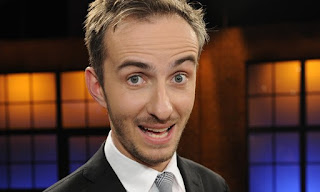 Under section 103 of the criminal code, insults against organs or representatives of foreign states are punishable with up to three years in prison, or three months to five years if a court judges the insult to be slanderous.

Several opposition parties, including the Greens and Alternative für Deutschland, had called for the law to be scrapped in the wake of the scandal.

The poem was read in a short clip on a late-night programme screened on the German state broadcaster ZDF at the end of last month. Böhmermann sat in front of a Turkish flag beneath a small, framed portrait of Erdoğan, reading out a poem that accused the Turkish president of, among other things, “repressing minorities, kicking Kurds and slapping Christians”. 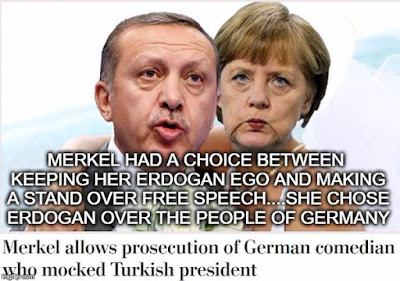 The super traitor white female liberals keep up the persecution of white males! This isn't going to end well for them! White liberal women are turning out to be the biggest problem the West has and it's not going by unnoticed. Keep it up bitches! 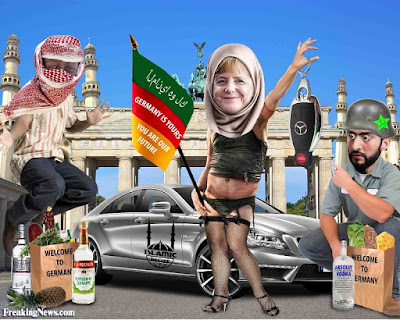