"You're fighting for the right to be a pussy and to not hear opinions that you don't like!" 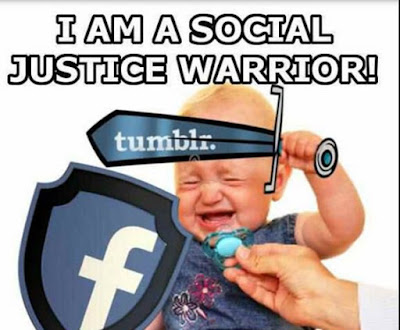 Radio host Steven Crowder completely owned free-speech hating social justice warriors in one of the most epic takedowns you will ever see.

Crowder joined Breitbart’s Milo Yiannopoulos and Professor Christina Hoff Sommers at the University of Massachusetts last night for an event entitled ‘The Triggering: Has Political Correctness Gone Too Far?’

Promising to do a “reality check” on “liberal fruitcakes,” Crowder immediately turned his attention to a student in the audience who had been heckling the attendees since the start of the conference.

“Do you have any idea sir how pathetic it must be to be you?” Crowder asked the individual, accusing him of being a “professional victim”.

“Let me go in and screw with their act just because – oh my God – your parents didn’t tell you that your opinion wasn’t worth that much,” roared Crowder, asserting that social justice warriors didn’t understand him because he was not their “gender studies professor who has to cater to your trigger warning, microaggression, safe space bullshit!”. 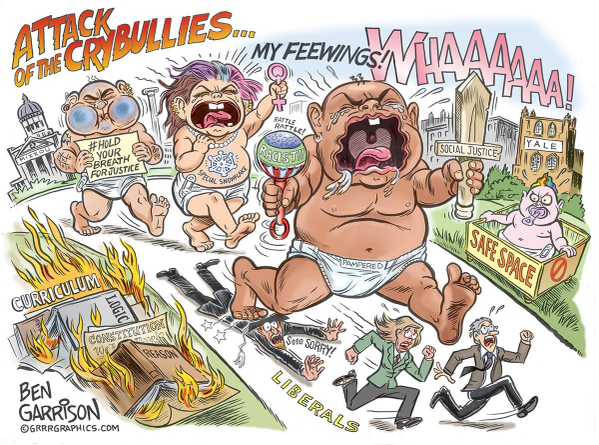