With the Panama Papers being just the latest failed attempt to prove Putin is corrupt and a billionaire, the only sane conclusion is Putin's billions don't exist. 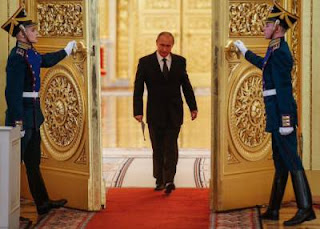 The story of Putin’s fabled billions is a case study of something which people passionately believe in independently of any facts.

As often happens in such cases, those who believe in that thing then hunt around for facts to prove it true.

Every so often they come up with facts they claim proves it true.  On careful examination however it turns out they do nothing of the sort.

When that is pointed out to the true believers it does not change their belief that what they believe is true.  Instead they retreat into denial and set off hunting for new facts.

A complete list of all the other times neo-cons said Putin had billions! 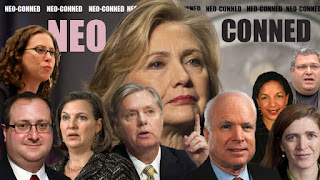