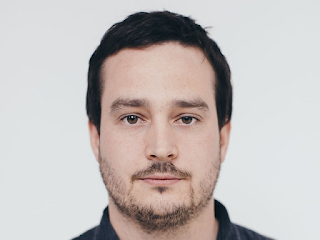 What do you even say about this piece of shit? Is he mentally ill? What's the problem?

He's soooooo weak and pathetic that he deserves to be raped! Who doesn't deserve it is the rest of the country who's daughters are getting attacked by these animals everyday! But he didn't even think about protecting his fellow citizens from a rapist who was going to rape again the minute he got out of jail! NO! Fuck my country and it's people! I'm a progressive traitor and I support rapists as long as they're not white!

Do Europe a favor and kill yourself you fucking worm! 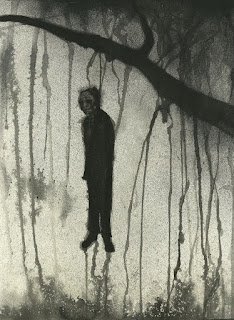 A left wing activist has bared all to a Norwegian documentary crew about his rape at the hands of a Somalian migrant, and his despair at seeing the man deported.

An active member of the Norwegian Socialist Left Party (SV) who described himself as an ardent “feminist and anti-racist” explained the difficulty he experienced accepting that he had been anally raped by a male migrant. He said he didn’t blame the man for the attack, and regretted the fact he had been sent back to Somalia.

Mr. Hauken found himself unable to blame his attacker, saying “he is not responsible for his actions”. Rather than the rapist being in charge of his own destiny, he said he was merely “a product of an unjust world. A product of an upbringing marked by war and deprivation”, and said that rather than the attack being sexually motivated, it was all about “exerting power” over him.

The attack had not in any way dulled his left-wing politics, either. Mr. Hauken said: “I stand rock solid in my opinion that people like him need our help. I want us to continue to help refugees with such a background… For I am a human being first, and not a Norwegian. No, I’m part of the world, and the world is unfortunately unfair”.