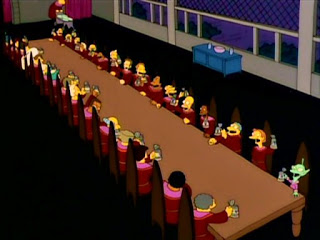 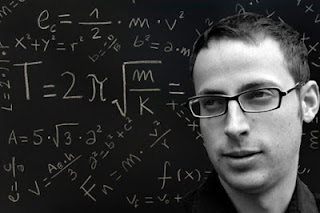 We might say a candidate “racked up 44 delegates” in the same way we’d say Steph Curry scored 44 points.

Trump won 49 percent of the GOP vote on March 1 — his highest share in any state to date — to earn 22 of the state’s 42 delegates. 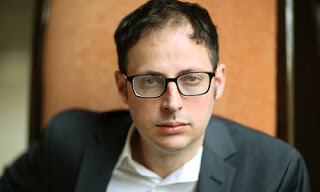 Nathaniel Read "Nate" Silver (born January 13, 1978) is an American statistician and writer who analyzes baseball (see sabermetrics) and elections (see psephology). He is currently the editor-in-chief of ESPN's FiveThirtyEight blog and a Special Correspondent for ABC News. Silver first gained public recognition for developing PECOTA a system for forecasting the performance and career development of Major League Baseball players, which he sold to and then managed for Baseball Prospectus from 2003 to 2009

"Sabermetrics is the empirical analysis of baseball, especially baseball statistics that measure in-game activity. The term is derived from the acronym SABR, which stands for the Society for American Baseball Research. It was coined by Bill James, who is one of its pioneers and is often considered its most prominent advocate and public face"
https://en.wikipedia.org/wiki/Sabermetrics

FiveThirtyEight, sometimes referred to as 538, is a website that focuses on opinion poll analysis, politics, economics, and sports blogging. The website, which takes its name from the number of electors in the United States electoral college, was founded on March 7, 2008, as a polling aggregation website with a blog created by analyst Nate Silver. In August 2010 the blog became a licensed feature of The New York Times online. It was renamed FiveThirtyEight: Nate Silver's Political Calculus. In July 2013, ESPN announced that it would become the owner of the FiveThirtyEight brand and site, and Silver was appointed as editor-in-chief. The ESPN-owned FiveThirtyEight began publication on March 17, 2014. In the ESPN era, the FiveThirtyEight blog has covered a broad spectrum of subjects including politics, sports, science, economics, and popular culture. 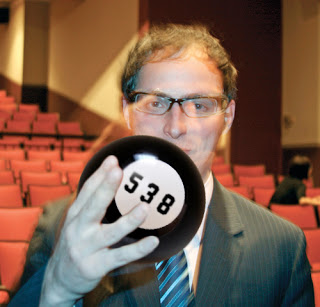