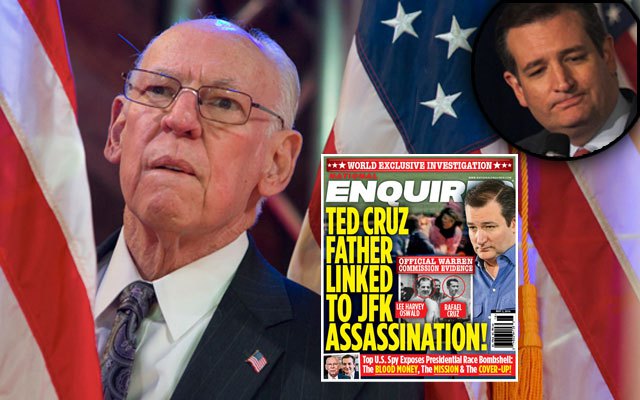 The shocking allegations are revealed in the latest bombshell world exclusive from The National ENQUIRER — on newsstands now!

The ENQUIRER has the disturbing photographic evidence that was buried in secret U.S. government files, with Rafael Cruz, now 77, palling around with the man who murdered America’s 35th president! 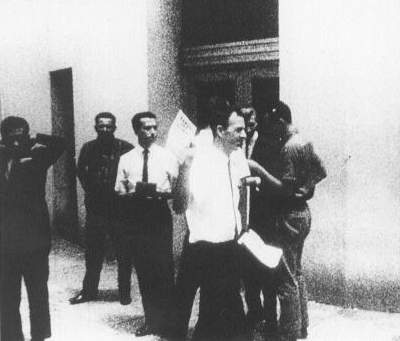 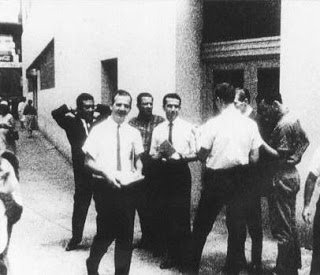 I beat the National Enquirer!

I posted this story on the 16th! lol