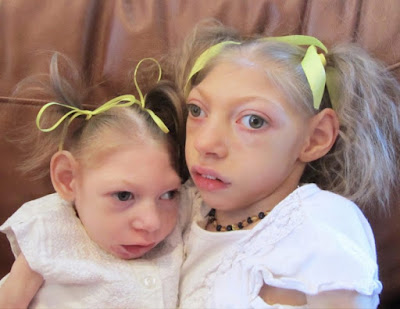 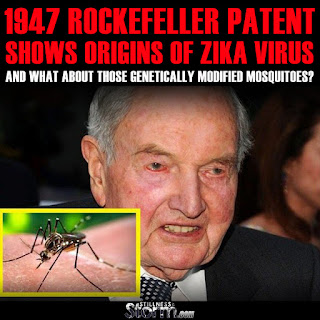 The Folha notes that the host city for the 2016 Summer Olympics, Rio de Janeiro, leads the number of documented Zika cases with 25,930 so far. As Zika is known to spread in two ways – through mosquito bites and by sexual transmission – tourists planning to travel to Rio for the Olympic Games are being warned to wear long-sleeved clothes and engage only in protected sex to avoid Zika.

A study published recently estimates that up to two billion people worldwide are at risk for contracting Zika. 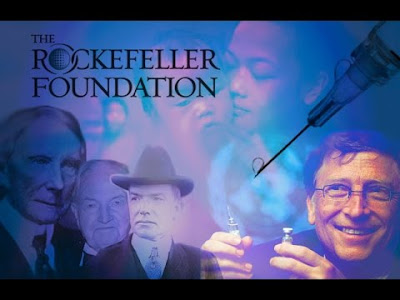 Doctors are beginning to see even more advanced deterioration in new cases of Zika infants, however. The Wall Street Journal reports that doctors have found not only a small head, but undeveloped brains carrying water where vital brain structures that control vision and basic thought should be.

“These aren’t just microcephaly, like a slightly small head. The brain structure is very abnormal,” Jeanne Sheffield, director of maternal-fetal medicine at the Johns Hopkins School of Medicine, told the newspaper. 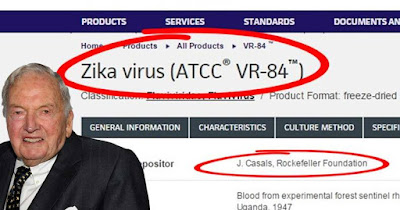 My decoding work on Zika..

Zika virus brought to you by the Rockefeller Foundation!
Link