61,000 migrants seek asylum in Germany in ONE MONTH 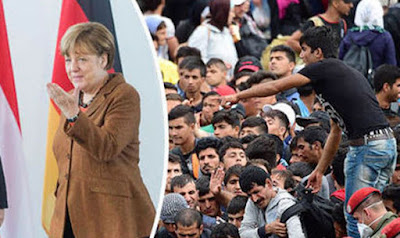 German officials announced that there were a total of 60,943 asylum applications for the month of April - which equates to 731,316 in a year.

The figure looks set to put increased pressure on German Chancellor Angela Merkel with protesters already calling for her resignation amid concerns over tthe number of migrants who have reached the country.

Thousands of ‘Merkel Must Go’ demonstrators marched through Berlin on Saturday waving banners reading: “No Islam on German soil" and “refugees not welcome". 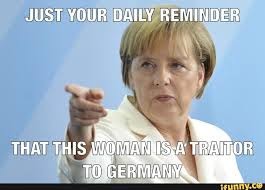