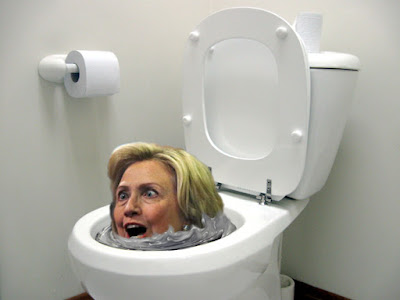 Hillary Clinton is cautiously backing President Barack Obama’ controversial decree that forces the nation’s 100,000 K-12 public schools to open bathrooms and locker rooms to people who claim to be transgender. 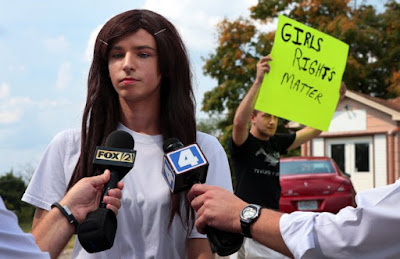 Over the weekend, a Clinton spokesperson said Hillary is supportive of Obama’s demands, but provided only a vaguely written endorsement that reduces the risk of sparking public opposition during her 2016 presidential campaign.

“Hillary Clinton applauds the Obama administration for taking actions this week to stand up for the rights of LGBT people–and particularly for the rights of transgender people–across the country,” Clinton spokeswoman Xochitl Hinojosa told The Washington Post. “As president, she will fight to make sure all Americans can live their lives free from discrimination.” 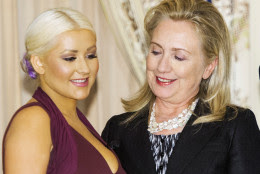 This transgender and “gender identity” issue could become a problem for Clinton, partly because she’s hoping to maximize her election-day support among women by pitching herself as the nation’s first female president. But many women, with or without kids in K-12 schools, may be hostile to Obama’s claim that men become female once they adopt a female “gender identity.” 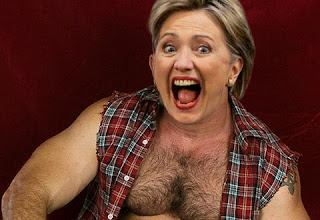 Obama’s decree means that 55 million K-12 kids and youths in 100,000 schools must give up their sexual privacy in bathrooms and locker rooms if even one student in their school claims to have a “gender identity” different from their sex. 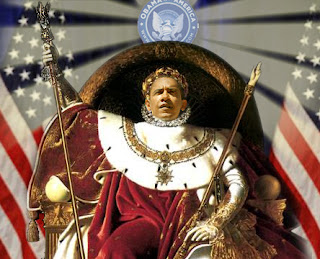