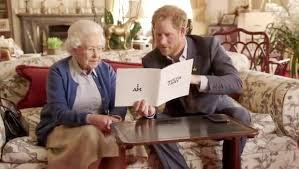 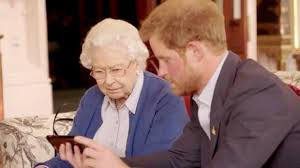 On that day the Lord made a covenant with Abram, saying, “To your offspring I give this land, from the river of Egypt to the great river, the river Euphrates,  the land of the Kenites, the Kenizzites, the Kadmonites,  the Hittites, the Perizzites, the Rephaim, the Amorites, the Canaanites, the Girgashites and the Jebusites.” 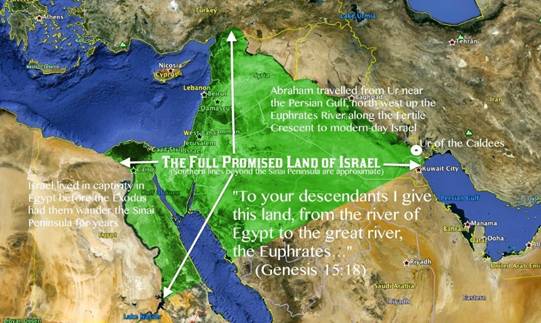 So this is my theory about what going on with all the elites running around this world doing cutesy stuff, the Pope meeting with the Kirill, the destabilization of Syria and Iraq, mass refugee migrations caused by ISIS which they created, the killing of Qaddafi.. It all comes together!

Take the Holy land from Turkey and make it a British protectorate.

Create the State of Israel with temporary borders.

Finish the job by expanding Israel to the Greater Map size then create permanent borders! 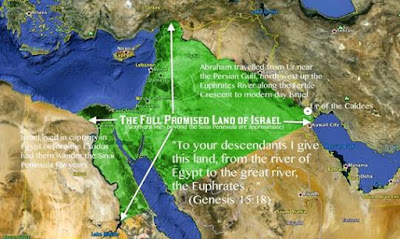 The war in Iraq? Saddam had to be removed because he didn't want to give up half of his country to the Jews! It wasn't about oil after all! 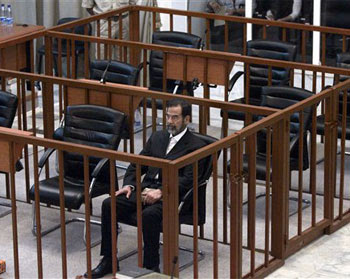 Destabilization of the Middle East with FAKE protests and FAKE revolutions! Assad wasn't on board with giving up his WHOLE country to the Jews so he has to go! 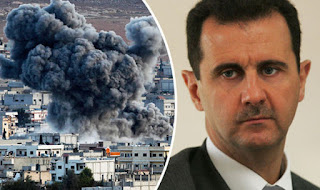 Refugees.. Is the emptying out as many people as possible, moving them into other countries making it easier to take over the land! Please also notice that the so called "good" Jews, otherwise known as ANTI-RACISTS, are the ones 'helping" them to MOVE! 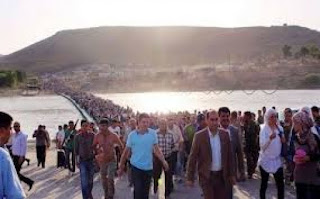 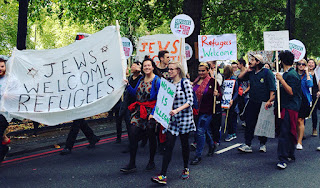 Racist..
A person who believes that a particular race is superior to another.

That's them all right! They DO believe one race is superior to all the others! It's called the Jewish race! 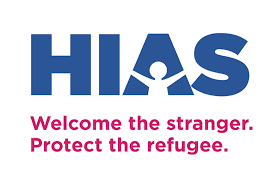 HIAS "Welcome the Stranger, Protect the Refugee" YEAH EVERYWHERE EXCEPT IN ISRAEL where in order to become a citizen you have to be DNA tested to prove your Jewish!
http://www.hias.org/ 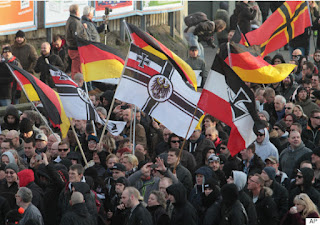 White people fighting the invasion of their countries keep pointing out that 90% of the refugees are male and of military fighting age. They ask "Why don't they stay and fight to defend their countries? Well DUH that's the whole point! That's exactly who the Jews they want moved out! It's pretty easy to steal someone's land if they're not there to fight for it isn't it? 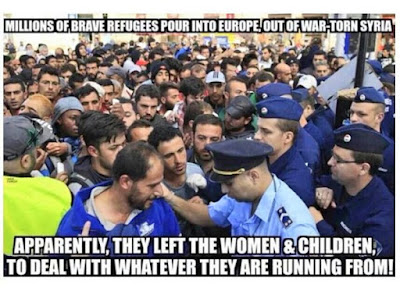 Qaddafi had to go because he was the one blocking the North African mass immigration routes into Europe. 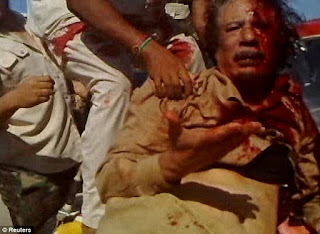 But Libya isn't part of the greater Israel map you say? No it's not BUT when the Jews start driving all the Egyptians that live east of the Nile river,which IS in greater Israel, out they want them to flee west and then into Europe. Libya is the boat dock for that and they're already using it! 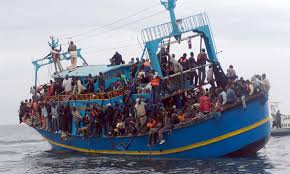 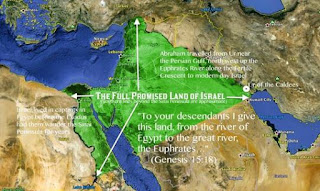 Germany's attacking Greece for six years over their debt was about making them open their immigration route which is HUGE ! The whole whole island of Lesbos is now a refugee camp! 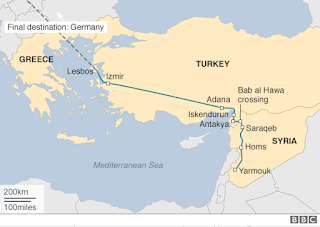 Remember when Cyprus got attacked by the banks? Cyprus now has a massive refugee camps! 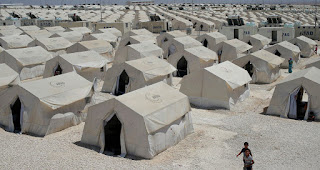 The deal with Iran? They are not in the greater Israel map area. But they weren't aboard yet! Obama's "nuke deal"  probably included a promise to the Persians that they will stop at the Euphrates! 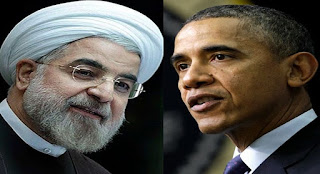 Obama's name MEANS Greater Israel by the way! For anyone who was thinking he was fighting for the Muslims! LOL

Personally I think he's related to the Jewish Windsors somehow but it's pretty hard to prove without DNA testing! 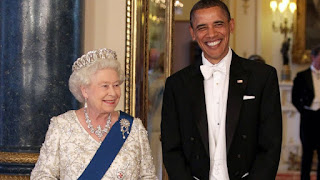 Putin was upset because his warm water port in Tartus was threatened so he's been giving them heartburn! 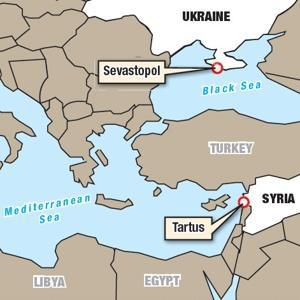 BUT as you can see in this video, Kerry's trip to Moscow included a suitcase mystery and we even have a video of that strange exchange! This meeting was 1 month ago..

You betcha! Probably FED bearer bonds which aren't supposed to exist except they keep popping up everywhere.. 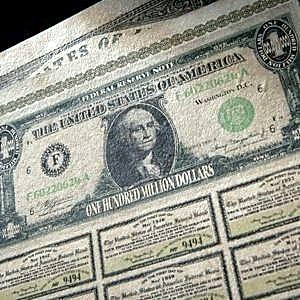 This is how they been buying off people for WW1, for WW2 and now for WW3 by issuing Federal Reserve bearer bonds some of which go back to the 1930's! The FED says they're counterfeit but they're NOT!

So the suitcase mystery is solved! Jewish Freemason and Skull and Bones member John Kerry has bearer bonds in that suitcase PLUS a promise that Putin can keep his warm water port in Syria OOPS I mean Israel! 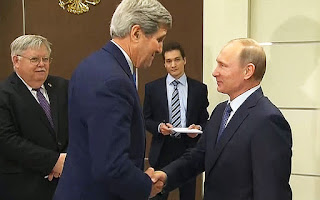 The real mystery is WHY have the European elites sacrificed a 100 million of their own people in two wars so the Jews can have a HUGE state! 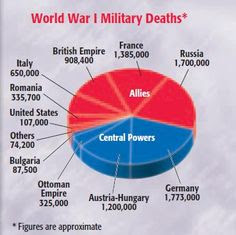 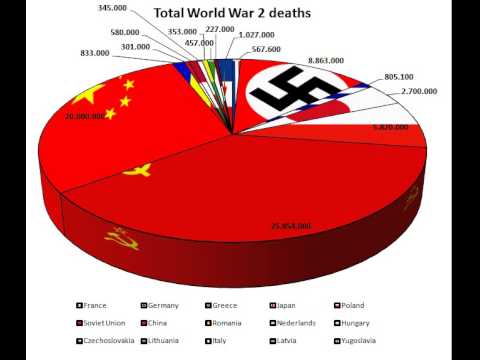 Why? BECAUSE THEY'RE JEWISH THAT'S WHY! Queen Elizabeth is Jewish and so is Prince Harry, which is why he's flashing 18:15 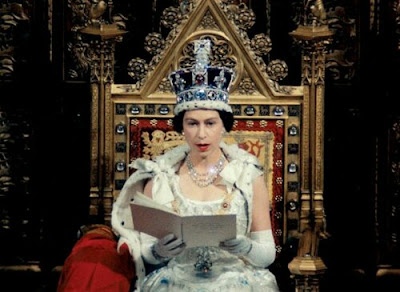 The Royal Semitic "bloodlines" that came out of the Middle East have been working towards this moment for 2000 years and it's finally here. Hence the celebrations and the blood sacrifices they've been making to whatever fucking God it is they worship! 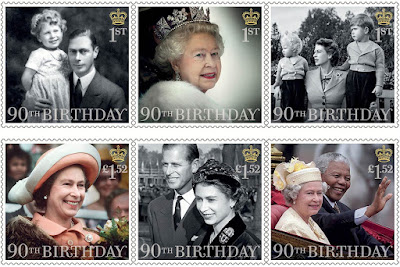 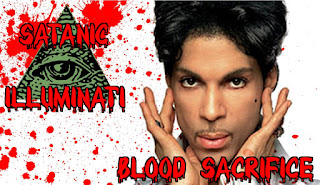 The Pope's meeting with the Kirill wasn't about "Christians" it was about helping to get Putin on board since he was the last big sticking point! 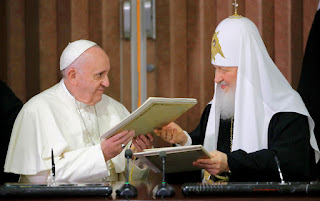 By the look on the Kirill's face there's probably bearer bonds in that folder too! The Black Pope could have picked them up here when he visited Washington!

How many people will die in WW3 well 100 million mostly WHITE people died in the first two. It could be a billion but it doesn't matter because GOD'S CHOSEN IMPERSONATORS will get what they want and we all know how much more important they are than anybody else!

Here's a song that's explains the whole thing!
Saturn - By The Elders Of Zion 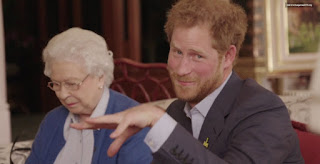