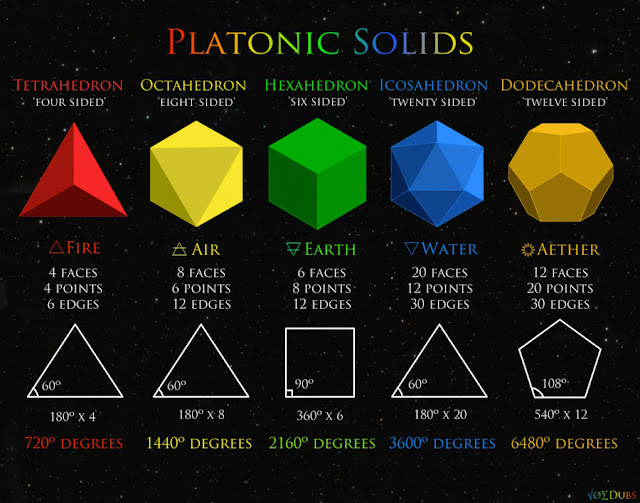 This is an amazing video. It matches geometry shapes with music notes. It's a MUCH WATCH! Mystery of the number 432..

Sonic Geometry: The Language of Frequency and Form

Goethe is reputed to have said, “Geometry is frozen music.”  When time is included in the picture, as in Cycles, then we have music which becomes a geometrical collection of frequencies or Vibrations -- all of which can be shown to be a series of trigonometric “sine” waves.  Harmonies become mathematical ratios which can occur in everything from the Harmony of the Spheres to separate instruments or voices combining the soprano, alto, tenor, baritone and base notes; all meshing coherently and feeling groovy.

Every musical pulse consists of numerous sine-wave tones.  Even a “square wave” is made up of a large number of odd harmonics, and thus by extrapolation, a truly infinite pulse (e.g. the Big Bang or first Ommmmm... of creation) would consist of all possible pure tones. The manner in which musicians examine a spectrum of musical harmonies is, in fact, exactly the same procedure mathematicians call a Fourier Transform.  The sum of all musical frequencies thus constitutes the whole of the universe.

His book is free on pdf..
The Venus Blueprint: Uncovering the Ancient Science of Sacred Spaces 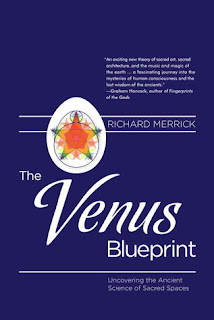