There could be no more vivid illustration of why we have Donald Trump as one of the two people who will be our next president than the “Dear Colleague” letter signed by not one but two stereotypical liberal bureaucrats from the Obama administration. They are career lawyer-agitators, both veterans of the American Civil Liberties Union. It figures. They have latched onto faux liberal outrage and concocted a Bureau of Bathroom Management. They are breaking new ground by telling every school in America how to organize their students’ bathroom breaks — as though our schools weren’t already under enough stress and strain. The very idea that Washington has to manage how “Chris” goes to the bathroom is absurd. Period. There are some things American communities can sort out for themselves. And the colossal overreach of the letter is even worse than the headlines would have you think. 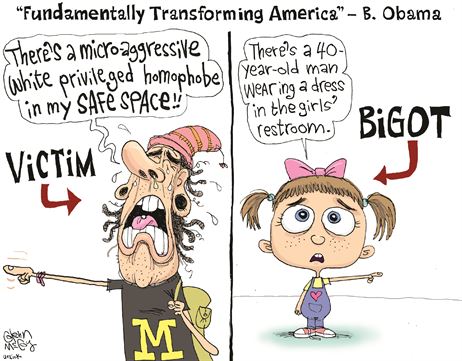 Everything about this manifesto displays a new level of know-it-all micromanagement from Washington, as self-righteous, aggrieved bureaucrats impose their worldviews on those who are otherwise trying to do important work — that is, teach our kids. Where no law exists, these two threaten good, honest people and institutions with litigation and a removal of funding if they don’t conform. 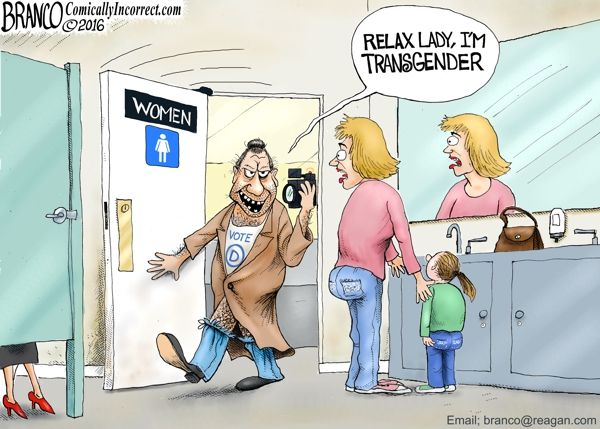 This is exactly the type of rule-by-fiat approach that has given rise to the frustration that has now produced Donald Trump. Who is most likely to continue implementing the Washington-mandated bathroom management: a President Clinton or a President Trump? Who thinks it is better to let bathroom policies for state and local schools be dictated from Washington rather than be settled by parents, students and local administrators: Clinton or Trump? It’s no contest. You have to believe that Trump would fire these Washington bureaucrats within minutes of his inauguration, and good for him. 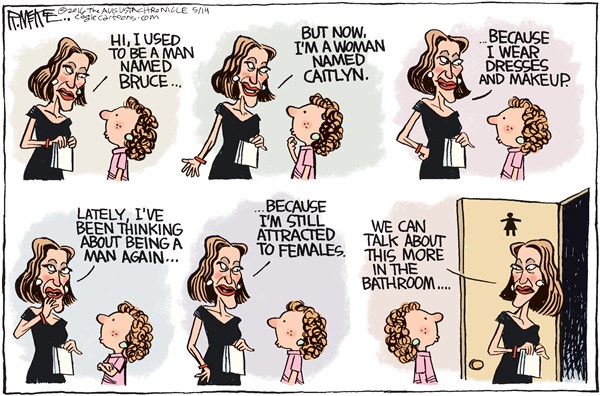 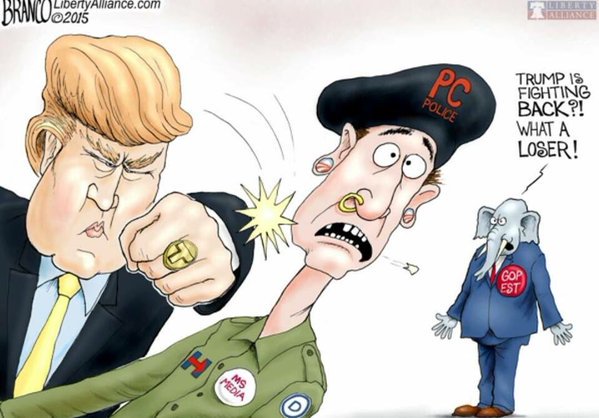