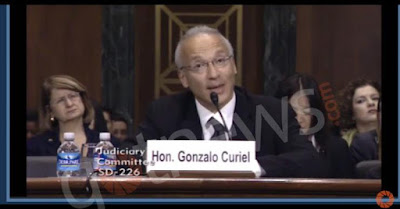 The Trump hating “Mexican” judge once stressed his Mexican heritage as being essential to relationship he built with Mexican government, saluted his own “immigrant” origins, and repeatedly worked with anti-white activist group La Raza. 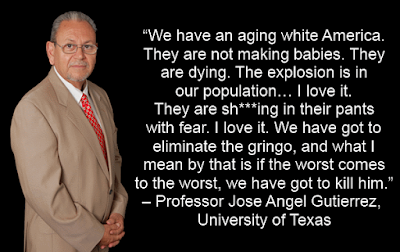 Judge Gonzalo Curiel even awarded scholarships to illegal immigrants in San Diego in 2014. 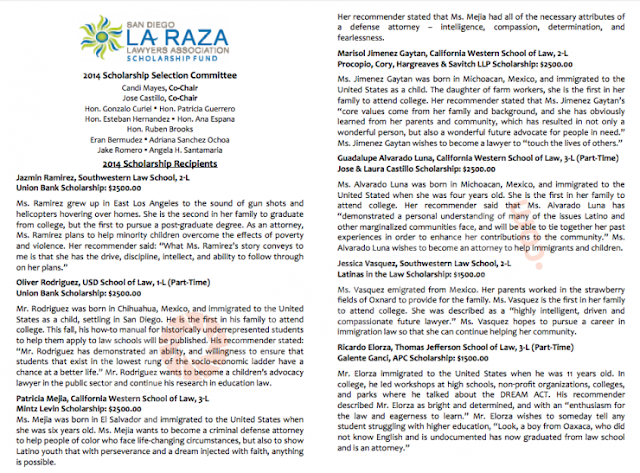 Mr. Elorza immigration to the United States when he was 11 years old. In college, he led worships at high schools, non-profit organizations, colleges and parks where he talked about the DREAM ACT…. Mr. Elorza wishes to someday tell any student struggling with higher education, “Look, a boy from Oaxaca, who did not know English and is undocumented has now graduated from law school and is an attorney.”

The media attacked Trump for pointing out that the anti-Trump judge who had allowed a class action lawsuit to proceed against him was a Trump hater.

You bet he’s Mexican. The judge’s obsessed with letting you know how Mexican he is.