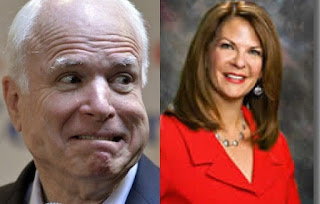 The U.S. Department of Justice isn’t about “Equal Justice Under Law” anymore. It’s about President Obama’s extreme vision of fundamentally transforming our nation, imposing political correctness, and pulverizing the rights of the states.

The latest example of this extreme overreach is Loretta Lynch suing North Carolina for its “Bathroom Bill,” which allows individual business owners, rather than government bureaucrats, to decide who can use which bathrooms. 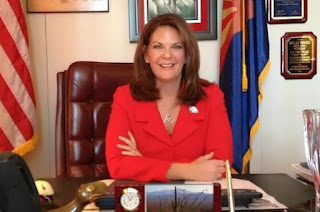 We got two going down now! Speaker of the House Paul Ryan and now long time warmonger and neo-con John McCain!

Keep it up assholes and we'll be able to replace all of Congress at this rate!