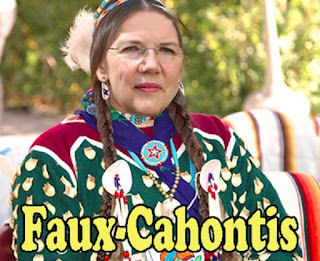 Sen. Liz Warren (D-Mass.) is best known for her populist opposition to big banks on Wall Street, often critiquing their role in the 2008 housing crisis and the devastating spike in foreclosures it entailed. And in All Your Worth, a book Warren published in 2006, she says it is a myth that "you can make big money buying houses and flipping them quickly."

These two facts combined make it curious that, as National Review reports, Warren made $240,500 (before deducting unknown remodeling costs) in the mid-1990s by flipping five houses in Oklahoma. Several of the homes were foreclosures, and a lack of permits on file with local government suggests she did not make significant improvements in some of the houses before flipping them.

Warren has also come under fire this week for the $1.6 million advance she earned for her 2014 memoir, A Fighting Chance. In her financial disclosures, Warren split the payment across two years' forms.