That's right! Everybody's favorite country is hosting it's first transgender beauty contest! That means we'll be forced to have one too!
THANKS JEWS! 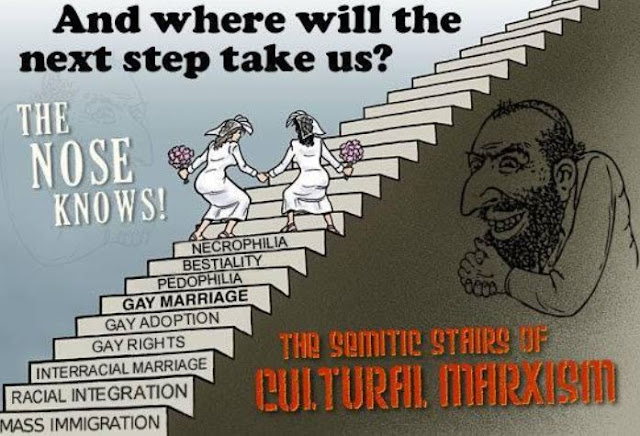 On Friday, 12 finalists will compete for the title of Miss Trans Israel in the country's first transgender beauty pageant.
According to NBC News, the winner of the pageant will go on to compete in Miss Trans Star International in Barcelona, where she can vie for the grand prize of a $15,000 gender reassignment procedure.
LINK
Miss Trans Israel in Simple Gematria Equals: 196
Mystery Babylon in Simple Gematria Equals: 196 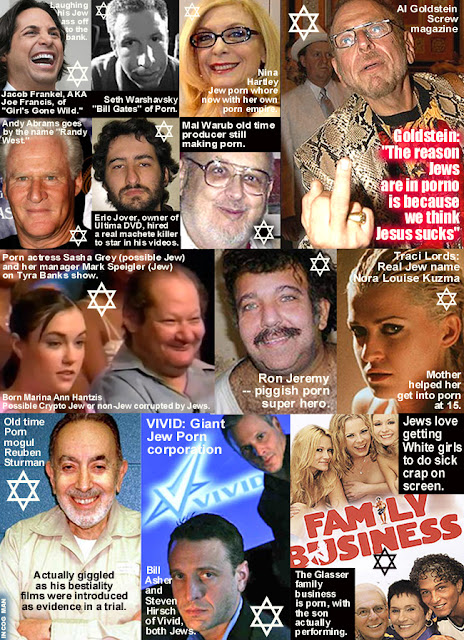 Brotherhood Of The Snake in Simple Gematria Equals: 232