Young group were standing at Ockendon station, Essex, when attacked 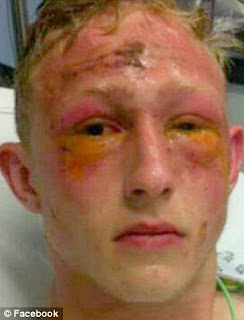 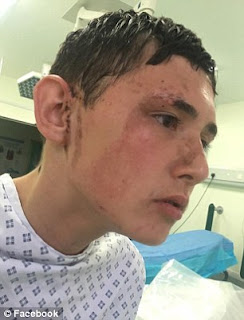 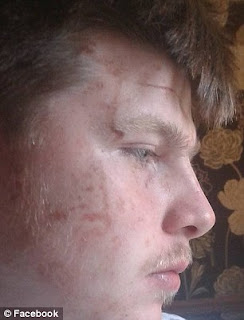 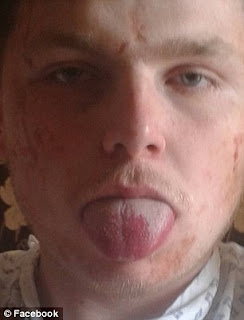 It was confirmed this afternoon that two of them suffered injuries described as 'potentially life changing'.

One 17-year-old suffered burns to his eyes whilst another, also 17, was left with burns to his mouth and tongue,.

Another 17-year-old and a 16-year-old were both left with minor face burns and an 18-year-old's hands were burned by the acid.

All the victims have since been discharged from hospital.

POLICE ARE LOOKING FOR THIS IMMIGRANT! 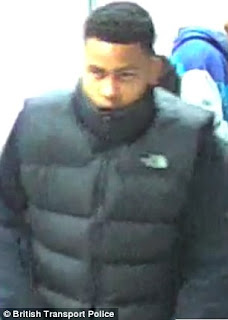