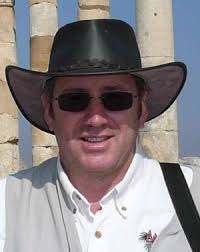 This interview is packed full of important details about the bloodlines..
History Re-Written: Ralph Ellis & Michael Tsarion on Truth Warrior

This show is a follow up with Ralph on his newest book The Grail Cypher. I was joined by Michael Tsarion who had some detailed questions for Ralph on History, Arthurian Legend, Christianity, Astrology, The Fall of the Roman Empire, Queen Helena, and more. Here are the main questions and subjects discussed: 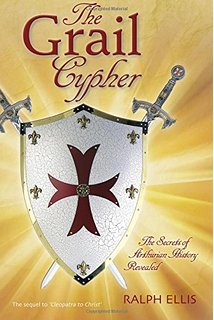 What really brought down the Western Roman Empire?
Etymology of the name “Arthur.” 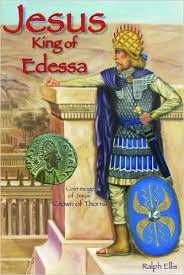 Story of Uther and Igraine, similar to that of Zeus and Alcmene.
Connection to Edessa and its history.
The constellation of Orion & 12 trials of Hercules.
New dates for Atonist (Aye and Ankhesenamum) arrival to Britain (Scotichronicon, etc)
Arrival of Brutus from Troy.
British kings hiring romans as mercenaries.
Connection with King Izas of Edessa (Jesus)