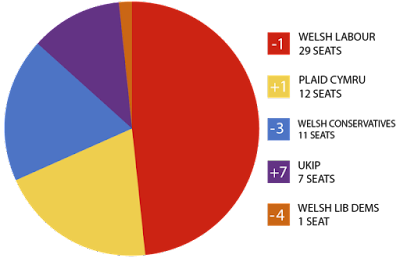 First Minister Carwyn Jones said Labour was seeking the views of opposition parties, although senior party sources played down the idea of any formal coalition talks. 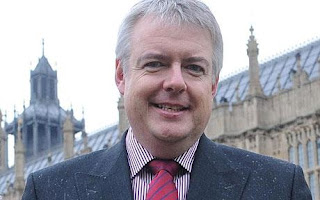 Mr Jones said he wanted to avoid "many weeks of uncertainty" and that the public would be looking to Labour to form an administration.
He told reporters on Friday he was talking to the sole remaining Lib Dem AM Kirsty Williams, and was also seeking Plaid Cymru's views.

"We have to wait and see what the views of other parties might be," he said.

"I've made it clear we can't work with the Tories or UKIP in terms of a coalition - of course not, they're far too far to the right of us.